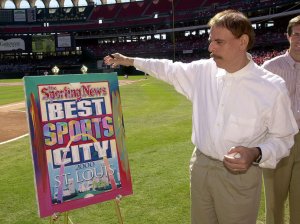 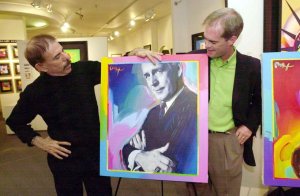 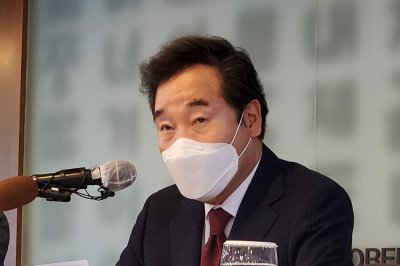 Peter Max (born Peter Max Finkelstein; October 19, 1937) is a German-born American artist best known for his iconic art style in the 1960s. At first, his “Cosmic 60s” art, as it came to be known, appeared on posters and were seen on the walls of college dorms all across America. Max then became fascinated with new printing techniques that allowed for four-color reproduction on product merchandise. Following his success with a line of art clocks for General Electric, Max’s art was licensed by 72 corporations and he became a household name. In September 1969 Max appeared on the cover of Life Magazine with an eight-page feature article as well as the Tonight Show with Johnny Carson and the Ed Sullivan Show.

Peter Max had an adventurous childhood that began when he and his parents fled Berlin in 1938 and traveled to Shanghai, China, where they lived for the next ten years. They lived in a pagoda-style house that overlooked a Buddhist temple, where Peter would observe monks painting calligraphic images with large bamboo brushes on large sheets of rice paper. His Chinese nanny taught Peter how to hold and paint with a brush by using the movement of his wrist and his mother encouraged him to develop his art skills by leaving a variety of art supplies on the balconies of the pagoda and told him to “go ahead and make a mess; we’ll clean it all up after you.”

In 1948, the family departed on a ship that took them on a 48 day sea journey around the continent of Africa and arrived at the port of Haifa, right after Israel had attained its statehood.

FULL ARTICLE AT WIKIPEDIA.ORG
This article is licensed under the GNU Free Documentation License.
It uses material from the Wikipedia article "Peter Max."
Back to Article
/