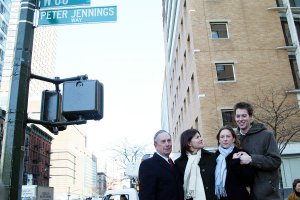 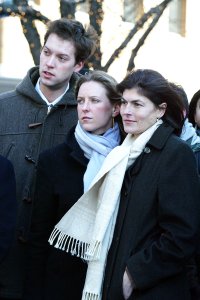 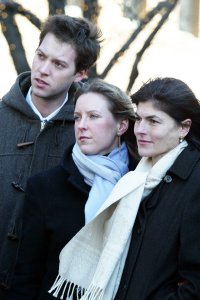 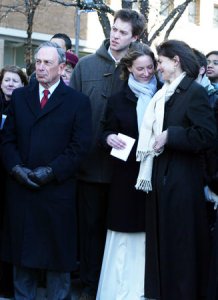 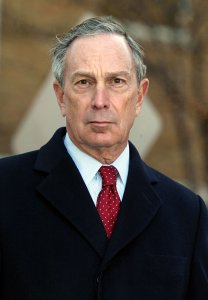 Top News // 1 year ago
The Almanac
On August 7, 1998, terrorists' bombs detonated within minutes of each other outside of U.S. embassy buildings in Nairobi, Kenya, and Dar es Salaam, Tanzania.

Top News // 1 year ago
On This Day: U.S. embassy bombings kill 224
On August 7, 1998, terrorists' bombs detonated within minutes of each other outside of U.S. embassy buildings in Nairobi, Kenya, and Dar es Salaam, Tanzania.

I've watched a couple of particular moments scores and scores of times, and I get a chill every time

Courtesy of the Red, White and Blue (The Angry America) 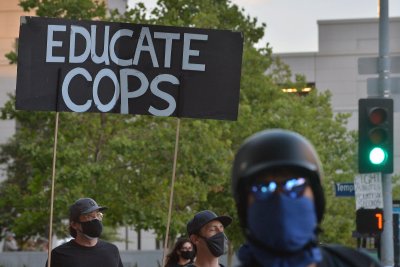 Peter Charles Archibald Ewart Jennings, CM (July 29, 1938 – August 7, 2005) was a Canadian American journalist and news anchor. He was the sole anchor of ABC's World News Tonight from 1983 until his death in 2005 of complications from lung cancer. A high-school dropout, he transformed himself into one of American television's most prominent journalists.

Jennings started his career early, hosting a Canadian radio show at the age of nine. He began his professional career with CJOH-TV in Ottawa during its early years, anchoring the local newscasts and hosting a teen dance show, Saturday Date, on Saturdays.

In 1965, ABC News tapped him to anchor its flagship evening news program. His inexperience was attacked by critics and others in television news, making for a difficult first stint in the anchor chair. Jennings became a foreign correspondent in 1968, reporting from the Middle East.

FULL ARTICLE AT WIKIPEDIA.ORG
This article is licensed under the GNU Free Documentation License.
It uses material from the Wikipedia article "Peter Jennings."
Back to Article
/