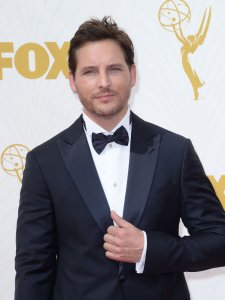 Entertainment News // 7 months ago
What to stream this weekend: 'Chemical Hearts,' 'Lucifer'
Lili Reinhart and Austin Abrams star in Amazon's romance drama "Chemical Hearts," and Netflix's "Lucifer" is back with Season 5 Part 1 this weekend. 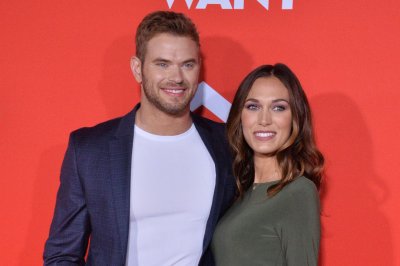 Entertainment News // 1 year ago
'Twilight' actor Jackson Rathbone is a dad of three
Jackson Rathbone, who played Jasper Hale in the "Twilight" movies, welcomed his third child with his wife, Sheila Hafsadi.

TV // 5 years ago
Melissa Benoist takes on villains in new 'Supergirl' footage
Melissa Benoist demonstrates her powers by taking on a variety of foes as Supergirl in never-before-seen footage from the forthcoming CBS series.

Peter Facinelli (born November 26, 1973)[1] is an American actor and producer. He starred as Donovan "Van" Ray on the Fox series Fastlane from 2002 to 2003. He played Dr. Carlisle Cullen in the film adaptations of the Twilight novel series, and is also known for his role as Mike Dexter in the 1998 film Can't Hardly Wait. Facinelli is a regular on the Showtime comedy-drama series Nurse Jackie, portraying the role of Dr. Fitch "Coop" Cooper.

FULL ARTICLE AT WIKIPEDIA.ORG
This article is licensed under the GNU Free Documentation License.
It uses material from the Wikipedia article "Peter Facinelli."
Back to Article
/