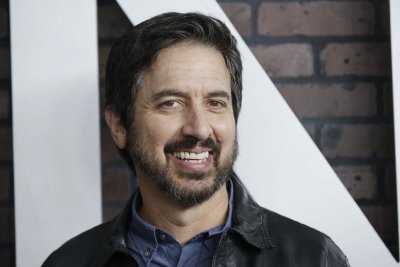 Top News // 3 years ago
The Almanac
On Oct. 18, 1959, the Soviet Union announced that Luna 3, an unmanned space vehicle, had taken the first pictures of the far side of the moon.

In some cases, these guys are just self-absorbed and narcissistic

Although we fell short of our ambitious target, the reductions are noteworthy, and about half of the expected increase in cancer deaths was avoided

I've made a commitment to not make any anti-war statements

Peter Lawrence Boyle, Jr. (October 18, 1935 – December 12, 2006) was an American actor, best known for his role as Frank Barone on the sitcom Everybody Loves Raymond, and as a comical monster in Mel Brooks' film spoof Young Frankenstein (1974).

Boyle, who won an Emmy Award in 1996 for a guest-starring role on the science-fiction drama The X-Files, won praise in both comedic and dramatic parts following his breakthrough performance in the 1970 film Joe.

Boyle was born in Norristown, Pennsylvania of Irish descent, the son of Alice and Peter Boyle, Sr. He moved with his family to nearby Philadelphia. His father was a Philadelphia TV personality from 1951–1963 who, among many other things, played the Western-show host Chuck Wagon Pete, and hosted the afterschool children's program Uncle Pete Presents the Little Rascals, which showed vintage Little Rascals and Three Stooges comedy shorts and Popeye cartoons.

FULL ARTICLE AT WIKIPEDIA.ORG
This article is licensed under the GNU Free Documentation License.
It uses material from the Wikipedia article "Peter Boyle."
Back to Article
/