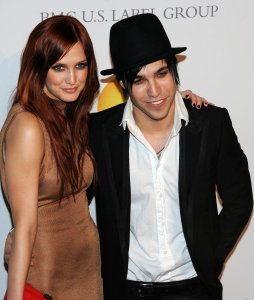 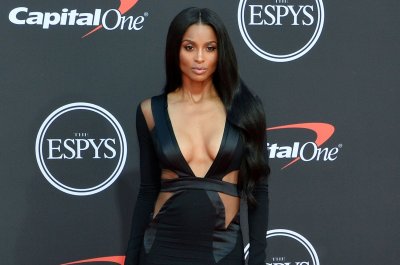 Top News // 8 months ago
The Almanac
On June 5, 2004, Ronald Reagan, the 40th U.S. president, died at his Los Angeles home at the age of 93 of complications from Alzheimer's disease.

TV // 11 months ago
Jimmy Fallon's Ragtime Gals perform 'Buddy Holly' with Weezer
Jimmy Fallon brought back his acapella group, The Ragtime Gals, to perform alongside Weezer on "The Tonight Show."

Top News // 1 year ago
The Almanac
On June 5, 1968, Sen. Robert Kennedy was shot by Sirhan Sirhan, a Palestinian immigrant. Kennedy, 42, died the next day.

Entertainment News // 2 years ago
Jessica Simpson celebrates Ashlee's 33rd birthday: 'Proud to be your sister'
Jessica Simpson dedicated a sweet message to Ashlee Simpson after ringing in the singer's birthday with Eric Johnson and Evan Ross. 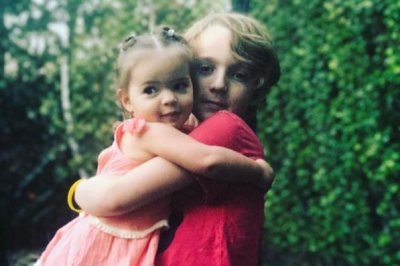 I doubt I had anything to do with it, 'cause they were friends since she was performing in Chicago

I remember playing with G.I. Joes back in the day, when my ultimate dream ever was to get the aircraft carrier. (So) to be approached to be made into one is absolutely amazing

We've been ready to record for about the last three weeks, but there's been, um, if I go into specifics, I'll get into trouble

Pete Wentz (born Peter Lewis Kingston Wentz III; June 5, 1979) is an American musician, best known for being the bassist and primary lyricist for the American rock band Fall Out Boy. Since the announcement of Fall Out Boy's indefinite hiatus, Wentz has formed the experimental electropop group Black Cards.

Wentz has also ventured into other non-musical projects, including writing, acting, and fashion; in 2005 he founded a clothing company called Clandestine Industries. He also runs a film production company called Bartskull Films, as well as a bar called Angels & Kings. His philanthropic activities include collaborations with Invisible Children and UNICEF's Tap Project, a fundraising project that helps bring clean drinking water to people worldwide. On May 17, 2008, Wentz married Ashlee Simpson.

Wentz was born Peter Lewis Kingston Wentz III, in Wilmette, Illinois, a suburb of Chicago, Illinois. He is the son of Dale, a high school admissions counselor, and Pete Wentz II, an attorney. His parents met while campaigning for now-Vice President Joe Biden in the 1970s.

FULL ARTICLE AT WIKIPEDIA.ORG
This article is licensed under the GNU Free Documentation License.
It uses material from the Wikipedia article "Pete Wentz."
Back to Article
/