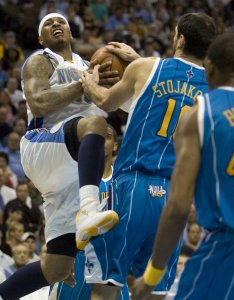 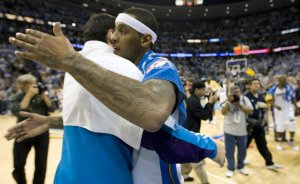 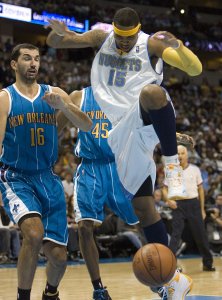 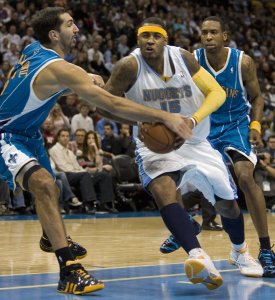 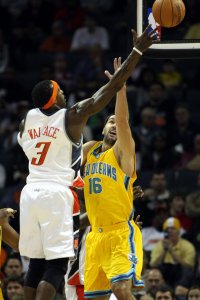 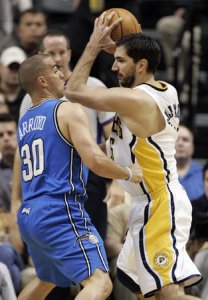 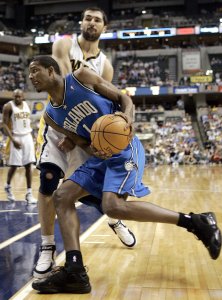 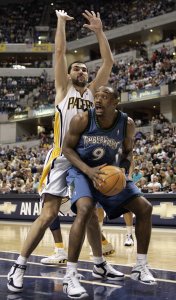 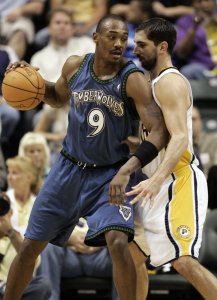 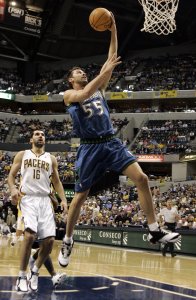 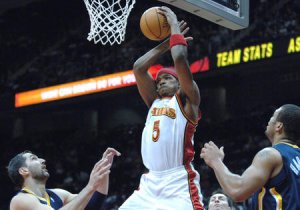 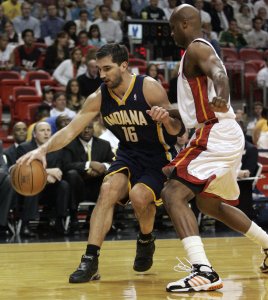 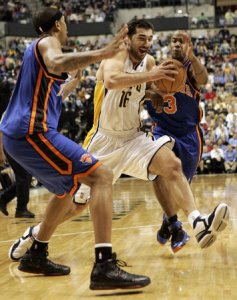 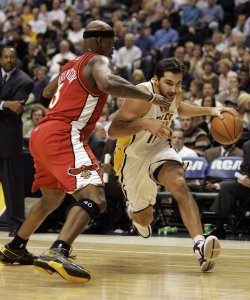 I just think it would be good for them and for myself, with all due respect. Sacramento is great, but I think I need a change

I just think that the team had their chances, and the opportunities are closing

We had time to plan for how they were going to play. We did a lot of good things today

We had time to prepare ourselves for working our game

In Sports from United Press International May 06, 2003

Predrag Stojaković (Serbian Cyrillic: Предраг Стојаковић, Serbo-Croatian pronunciation: ) (born June 9, 1977), also known by his nickname Peja, is a Serbian professional basketball player who plays for the Dallas Mavericks of the National Basketball Association (NBA). Standing at 6 ft 10 (2.08 m), Stojaković plays the small forward position. Known for his shooting abilities, he was the winner of the NBA All-Star Weekend Three-Point Shootout twice, being the first European-born player to win one of the All-Star Weekend competitions. Currently, Stojaković is fourth NBA's all-time leader in regular season three-point field goals made.

After playing for KK Crvena zvezda and PAOK BC basketball club, Stojaković was drafted fourteenth overall by the Sacramento Kings in the 1996 NBA Draft. After two seasons on the bench, he had a breakthrough season in 2000–01, averaging 20.4 points and 5.8 rebounds while shooting .400 from three-point range in his first season as a starter. He finished second in voting for the 2001 Most Improved Player Award. A three-time All-star and a member of 2004 All-NBA Second Team, Stojaković enjoyed success with the Kings reaching 2002 Western Conference Finals. He also played for the Indiana Pacers, New Orleans Hornets and Toronto Raptors.

Stojaković led the Yugoslavian national team to gold medals in the 2001 EuroBasket and 2002 FIBA World Championship. Often considered to be one of the most successful Serbian basketball players, Peja was named the Euroscar European Basketball Player of the Year by the Italian sports newspaper Gazzetta dello Sport and the Mister Europa European Player of the Year twice by the Italian sports magazine Superbasket.

FULL ARTICLE AT WIKIPEDIA.ORG
This article is licensed under the GNU Free Documentation License.
It uses material from the Wikipedia article "Peja Stojakovic."