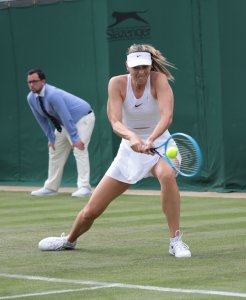 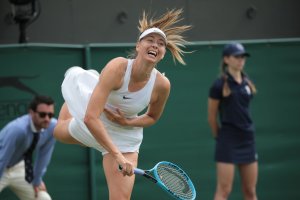 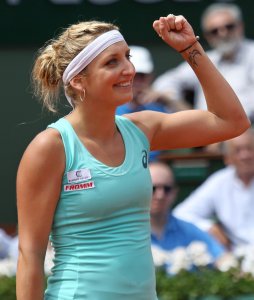 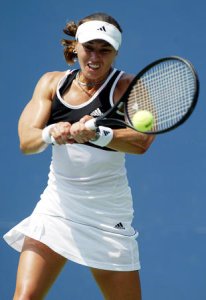 Tennis // 4 years ago
Garbine Muguruza rallies to advance at Miami Open
Sixth-seeded Garbine Muguruza of Spain regrouped after having her second-round match suspended due to rain by rallying for an 0-6, 7-6 (6), 6-4 victory over American Christina McHale on Friday at the Miami Open.

I am very happy today, it was a perfect week

When I was behind, I told myself to take heart and take some chances

Parmentier was born by parents Dominique and Jean-Philippe. She has two brothers. With her favorite surface being clay, Parmentier first took the courts at age 6.

Parmentier has received wildcards into French Open tournaments in singles since 2005 and in doubles since 2004. Parmentier reached the second round of the 2007 US Open singles competition, as a qualifier, defeating Tatjana Malek before falling to Martina Hingis. In her career, she has won two titles on the WTA Tour. She has also won four ITF singles titles, and two ITF doubles titles. She won three of the four singles titles in 2007. Parmentier won her first WTA Tour title in October 2007, at the Tashkent Open in Uzbekistan.

FULL ARTICLE AT WIKIPEDIA.ORG
This article is licensed under the GNU Free Documentation License.
It uses material from the Wikipedia article "Pauline Parmentier."