Movies // 2 years ago
'Eighth Grade,' 'Beale Street' up for top Independent Spirit Award
"Eighth Grade," "First Reformed," "If Beale Street Could Talk," "Leave No Trace" and "You Were Never Really Here" are nominated for the top Spirit Award. 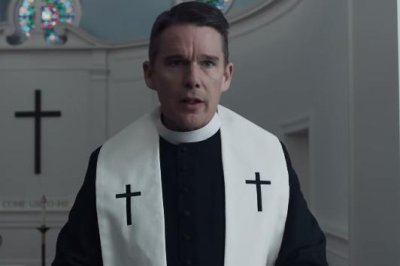 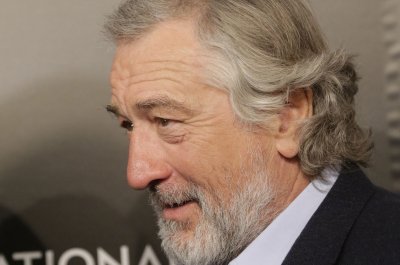 I'm very proud of my film, and I think it deserves to be seen

His influences include Robert Bresson, Yasujiro Ozu and Carl Dreyer, whose cross-cultural similarities he examined in Transcendental Style in Film: Ozu, Bresson, Dreyer (ISBN 0-306-80335-6) in 1972. Despite his credentials as a director, Schrader has received more recognition for his screenplays directed by others.

Schrader is married to the actress Mary Beth Hurt, and they have two children, a daughter named Molly and a son named Sam. He was trained at the AFI Conservatory. His brother was a screenwriter and director Leonard Schrader, with whom he collaborated on the screenplays of Blue Collar and Mishima.

FULL ARTICLE AT WIKIPEDIA.ORG
This article is licensed under the GNU Free Documentation License.
It uses material from the Wikipedia article "Paul Schrader."
Back to Article
/