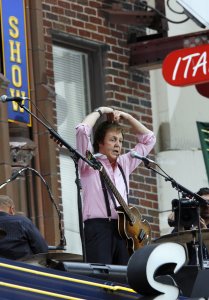 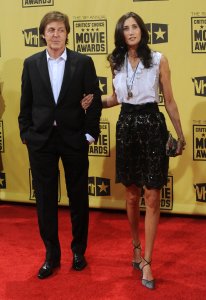 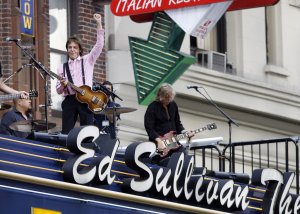 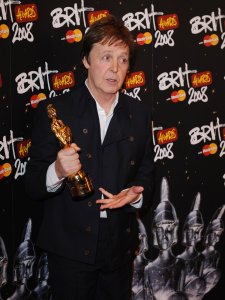 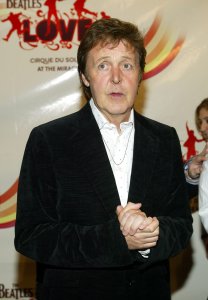 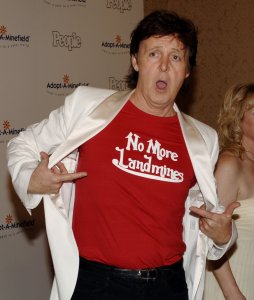 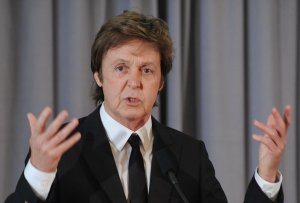 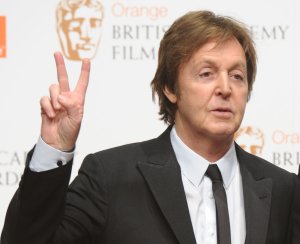 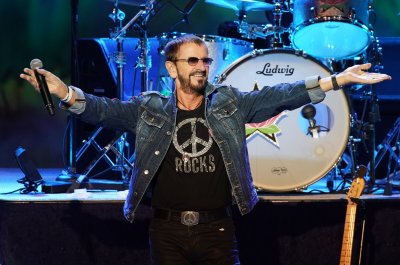 Music // 4 weeks ago
Paul McCartney says new album was made during lockdown
Paul McCartney appeared on "The Tonight Show" to discuss the making of his newly released solo album, "McCartney III."

U.S. News // 1 month ago
'Peace and love': Tributes to John Lennon mark 40th anniversary of his death
For millions around the world, it's a moment they'll always remember -- where they were, what they were doing and how they felt about it -- when they heard the news that music superstar John Lennon had been shot dead. 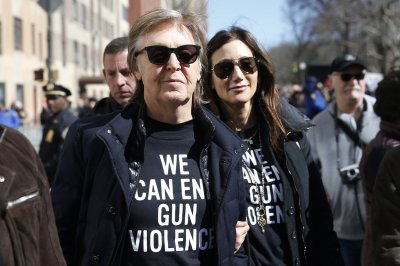 Because we're not stupid. We know when there are cameras in the room

This was written after my dear friend John passed away

Sir James Paul McCartney, MBE (born 18 June 1942) is an English musician, singer-songwriter and composer. Formerly of The Beatles (1960–1970) and Wings (1971–1981), McCartney is listed in Guinness World Records as the "most successful musician and composer in popular music history", with 60 gold discs and sales of 100 million singles in the United Kingdom.

McCartney gained worldwide fame as a member of The Beatles, alongside John Lennon, George Harrison, and Ringo Starr. McCartney and Lennon formed one of the most influential and successful songwriting partnerships and wrote some of the most popular songs in the history of rock music. After leaving The Beatles, McCartney launched a successful solo career and formed the band Wings with his first wife, Linda Eastman, and singer-songwriter Denny Laine.

BBC News Online readers named McCartney the "greatest composer of the millennium", and BBC News cites his Beatles song "Yesterday" as the most covered song in the history of recorded music—by over 2,200 artists—and since its 1965 release, has been played more than 7,000,000 times on American television and radio according to the BBC. Wings' 1977 single "Mull of Kintyre" became the first single to sell more than two million copies in the UK, and remains the UK's top selling non-charity single. Based on the 93 weeks his compositions have spent at the top spot of the UK chart, and 24 number one singles to his credit, McCartney is the most successful songwriter in UK singles chart history. As a performer or songwriter, McCartney was responsible for 31 number one singles on the Billboard Hot 100 chart in the United States, and has sold 15.5 million RIAA certified albums in the US alone.

FULL ARTICLE AT WIKIPEDIA.ORG
This article is licensed under the GNU Free Documentation License.
It uses material from the Wikipedia article "Paul McCartney."
Back to Article
/