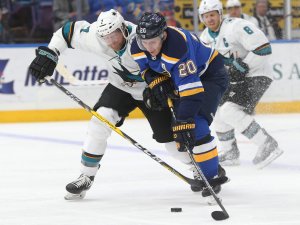 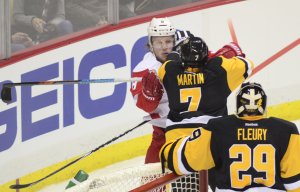 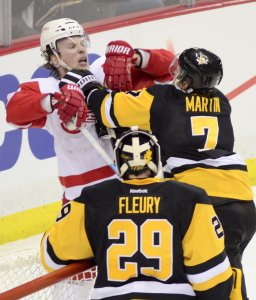 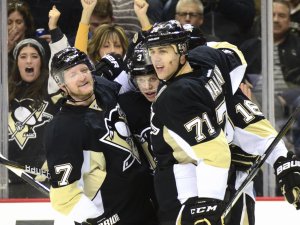 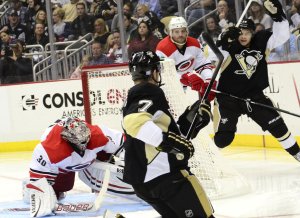 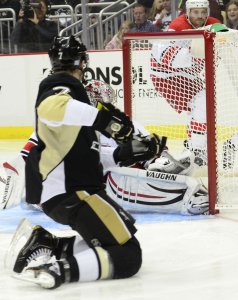 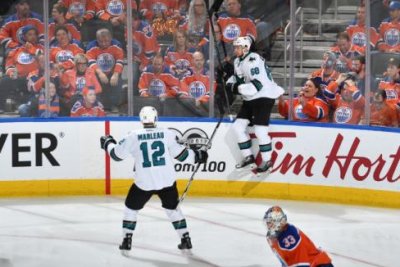 NHL // 4 years ago
NHL roundup: recap, scores, notes for every game played on March 11
WINNIPEG, Manitoba -- Brian Elliott stopped 31 shots for his second shutout in three nights as the Calgary Flames rattled off their ninth consecutive victory with a 3-0 decision over the Winnipeg Jets on Saturday.

NHL // 4 years ago
Brent Burns' goal lifts San Jose Sharks past Anaheim Ducks in OT
ANAHEIM, Calif -- The San Jose Sharks didn't get to experience much of a lead in the last two meetings.

We know that he will cherish and continue the legacy of Pope John Paul II, and we pledge our support to his all important work in the service of humanity, both in promoting human rights and in fostering greater understanding between the peoples and the nations of the world

China and Canada have decided to work together to promote co-operation in the oil and gas sector, including Canada's oil sands, as well as in the uranium resources sector

Paul Edgar Philippe Martin, PC (born August 28, 1938), also known as Paul Martin, Jr., is a Canadian politician who was the 21st Prime Minister of Canada, as well as leader of the Liberal Party of Canada.

On November 14, 2003, Martin succeeded Jean Chrétien as leader of the Liberal Party and became prime minister on December 12, 2003. After the 2004 election, his ministry retained power, though it was reduced to a minority government. Forced by a confidence vote, the 2006 general election produced a minority government for the opposition Conservative Party, making Stephen Harper prime minister. Martin stepped down as parliamentary leader after the election, handing the reins to Bill Graham for the interim. Martin stayed on as party leader until he resigned on March 18, handing that post to Graham.

Martin served as the Member of Parliament for the riding of LaSalle—Émard in Montreal from his election in the 1988 election to his retirement in 2008. He served as Minister of Finance from 1993 to 2002. He oversaw many changes in the financial structure of the Canadian government, and his policies had a direct effect on eliminating the country's chronic fiscal deficit by reforming various programs including social services.

FULL ARTICLE AT WIKIPEDIA.ORG
This article is licensed under the GNU Free Documentation License.
It uses material from the Wikipedia article "Paul Martin."
Back to Article
/