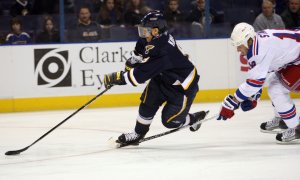 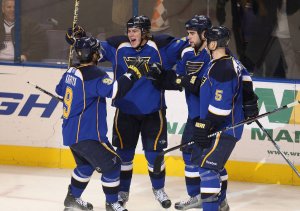 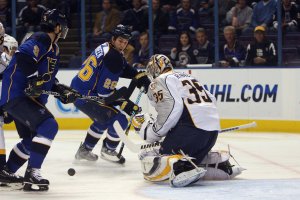 It's great to have the business out of the way, allowing me to focus solely on the upcoming season

In the recruiting process, we were tremendously impressed about Omain's progress at Glen Mills and his accomplishments, not only on the playing field, but off

Mike used to own me when we practiced (at Maine)

Paul Kariya scored 91 goals and 153 assists for 244 points in 94 games for the Penticton Panthers of the British Columbia Junior Hockey League. He was the first freshman to win the Hobey Baker Award, notching 33 goals and 91 assists for 124 points in 51 games, helping the University of Maine to a 42–1–2 record, and the 1992–93 NCAA and Hockey East titles in his only full season. His younger brother, Steve, captained Maine to the 1998–99 NCAA title and later played briefly in the NHL. His younger sister, Noriko, is a professional boxer and his youngest brother, Martin, helped Maine get to the 2002 "Frozen Four" finals.

He was picked by the Mighty Ducks of Anaheim (now known as the Anaheim Ducks) fourth-overall in the 1993 NHL Entry Draft. Kariya played for Anaheim for nine seasons. His best season statistically so far is 1995–96, scoring 50 goals and 58 assists for 108 points. When Anaheim traded for Teemu Selanne with the Winnipeg Jets, Kariya was placed on a line with Selanne, and Steve Rucchin. The combinition of Kariya and Selanne became a lethal force against their opponents becoming one of the best duos in the NHL.

FULL ARTICLE AT WIKIPEDIA.ORG
This article is licensed under the GNU Free Documentation License.
It uses material from the Wikipedia article "Paul Kariya."
Back to Article
/