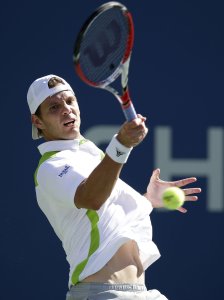 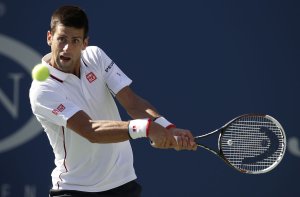 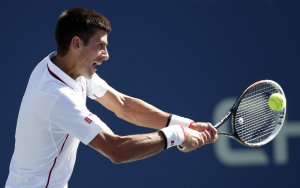 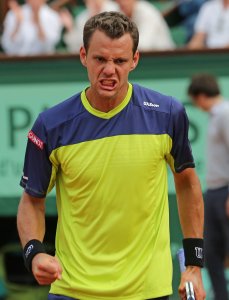 Mathieu was born in Strasbourg, France. He first began playing tennis at age 3, with his older brother Pierre-Yves. Between 1997 and 2000 he trained at the Nick Bollettieri Tennis Academy in Bradenton, Florida. After having won the Junior title at the French Open (defeating Tommy Robredo), he made his ATP tour debut in July 2000, in Kitzbühel.

2002 was Mathieu's breakthrough year. He made the 4th round of the French Open, losing to Andre Agassi in 5 sets, despite having a 2 set lead. Later on in the year, he confirmed his potential by winning back to back tournaments in Moscow and Lyon. On October 14 he became world no. 36 and his progess won him the ATP Newcomer of the Year award for 2002. He also nearly won the Davis Cup in 2002 with the French Davis Cup team, but lost the deciding rubber of the final to Mikhail Youzhny of Russia, once more after relinquishing a 2 set advantage.

FULL ARTICLE AT WIKIPEDIA.ORG
This article is licensed under the GNU Free Documentation License.
It uses material from the Wikipedia article "Paul Henri."