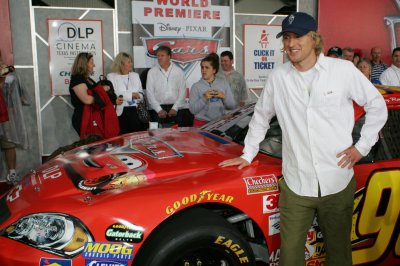 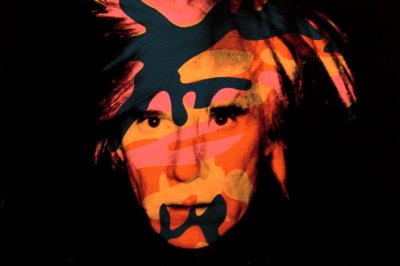 Dooley was born Paul Brown in Parkersburg, West Virginia, the son of Ruth Irene (née Barringer), a homemaker, and Peter James Brown, a factory worker. Dooley was a keen cartoonist as a youth and drew a strip for a local paper in Parkersburg. He joined the Navy before discovering acting while at college. He is married to writer Winnie Holzman, with whom he has one daughter, Savannah Dooley (born 1985).

Moving to New York, he soon found success as a regular on the stage. Also having an interest in comedy, Dooley was a standup comedian for five years, and a member of the Compass Players and The Second City troupe in NYC, as well as having brief stints as a magician and as a clown. Not afraid of trying different areas of entertainment, he also worked as a writer. He was one of the writers on The Electric Company and appeared in commercials.

FULL ARTICLE AT WIKIPEDIA.ORG
This article is licensed under the GNU Free Documentation License.
It uses material from the Wikipedia article "Paul Dooley."
Back to Article
/