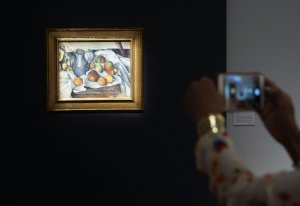 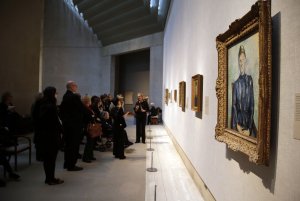 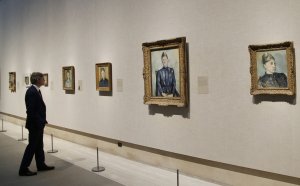 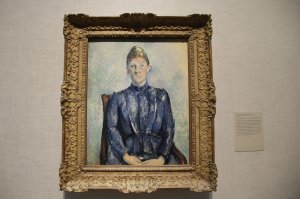 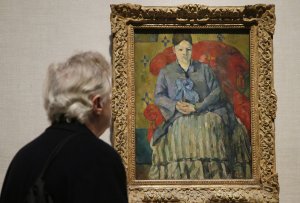 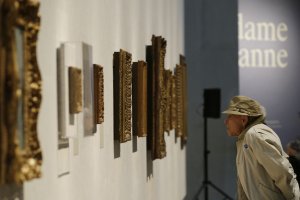 Top News // 4 years ago
The Almanac
On Jan. 19, 1961, President Dwight Eisenhower met with his successor, President-Elect John F. Kennedy, to complete plans for the transition of power.

Top News // 5 years ago
The Almanac
On Jan. 19, 1920, threats against the life of Attorney General A. Mitchell Palmer led officials to take every precaution to guard the head of the Justice Department.
Odd News // 7 years ago
The almanac
UPI Almanac for Sunday, Jan. 19, 2014.
World News // 7 years ago
Germany reveals more details of Nazi art trove
The German government posted on its website details of more than 100 more art works discovered in a trove of suspected Nazi loot in Munich.
Odd News // 8 years ago
The almanac
UPI Almanac for Saturday, Jan. 19, 2013.
U.S. News // 8 years ago
The Year in Review 2012: Anniversaries in the year ahead
We look forward to 2013 with resolutions, hopes and clean calendars, but we'll be looking back as well. A new year is always an opportunity to celebrate the anniversary of something, and plenty of remembrances are upcoming.
U.S. News // 8 years ago
Barnes Foundation shows off new building
The Barnes Foundation, one of the world's great modern art collections, celebrated its move to downtown Philadelphia with a gala party Friday.
Entertainment News // 8 years ago
Bullish Qatar pays big for Cezanne art
Art experts say Qatar's $250 million acquisition of Paul Cezanne's painting "The Card Players" could be a game-changer in the masterpiece market.
Odd News // 9 years ago
The almanac
UPI Almanac for Thursday, Jan. 19, 2012.

Paul Cézanne (French pronunciation: ; 19 January 1839 – 22 October 1906) was a French artist and Post-Impressionist painter whose work laid the foundations of the transition from the 19th century conception of artistic endeavor to a new and radically different world of art in the 20th century. Cézanne can be said to form the bridge between late 19th century Impressionism and the early 20th century's new line of artistic enquiry, Cubism. The line attributed to both Matisse and Picasso that Cézanne "is the father of us all" cannot be easily dismissed.

Cézanne's work demonstrates a mastery of design, colour, tone, composition and draftsmanship. His often repetitive, sensitive and exploratory brushstrokes are highly characteristic and clearly recognizable. He used planes of colour and small brushstrokes that build up to form complex fields, at once both a direct expression of the sensations of the observing eye and an abstraction from observed nature. The paintings convey Cézanne's intense study of his subjects, a searching gaze and a dogged struggle to deal with the complexity of human visual perception.

The Cézannes came from the small town of Cesana now in West Piedmont, and it has been assumed that their name came from Italian origin. Paul Cézanne was born on 19 January 1839 in Aix-en-Provence, in Provence in the south of France. On 22 February, Paul was baptized in the parish church, with his grandmother and uncle Louis as godparents. His father, Louis-Auguste Cézanne (28 July 1798 – 23 October 1886), was the cofounder of a banking firm that prospered throughout the artist's life, affording him financial security that was unavailable to most of his contemporaries and eventually resulting in a large inheritance.

FULL ARTICLE AT WIKIPEDIA.ORG
This article is licensed under the GNU Free Documentation License.
It uses material from the Wikipedia article "Paul Cezanne."
Back to Article
/