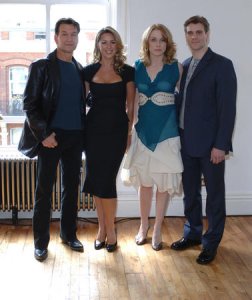 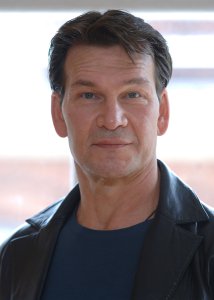 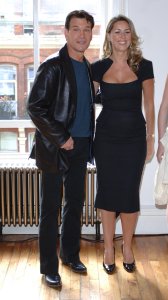 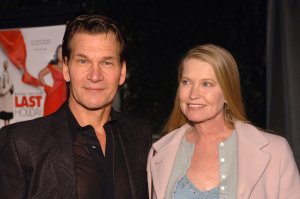 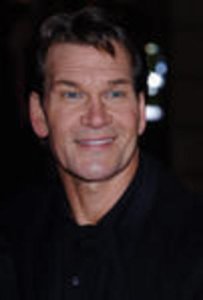 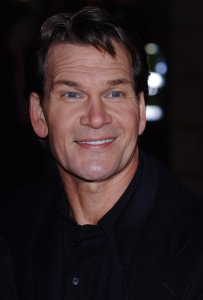 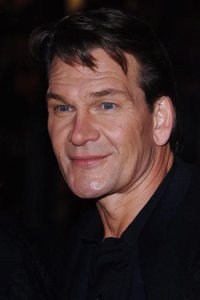 Entertainment News // 5 months ago
Michael J. Fox says 'Back to the Future' helps keep him optimistic
Michael J. Fox gave a health update amid his longstanding battle with Parkinson's disease.

Movies // 1 year ago
'Dirty Dancing' sequel announced with Jennifer Grey
A sequel to 1987's Dirty Dancing is in development at Lionsgate and original star Jennifer Grey is set to return in the followup film.

Entertainment News // 2 years ago
What to stream this weekend: 'Yellow Submarine,' 'After Life' S2
A classic Beatles film, the return of "After Life " and the Beastie Boys documentary are just some of the streaming options available this weekend for viewers staying at home during the COVID-19 pandemic.

TV // 2 years ago
2M watched TV debut of Patrick Swayze doc
About 2 million people tuned in to watch the TV broadcast of the documentary, "I Am Patrick Swayze."

I will write from my heart about these experiences and, aside from the sheer pleasure of doing it, if people happen to garner inspiration from it, or incentive, or find a new way to love, it would be wonderful

With everything I've been fortunate enough to do in my life, and covering such a wide range of diverse subject matters, I'm told that my story has been inspirational to people

This is to confirm that Patrick Swayze did not pass away this morning contrary to severely reckless reports stemming from a radio station in Jacksonville, Fla.

What winning is to me is not giving up, is no matter what's thrown at me, I can take it

Patrick Wayne Swayze ( /ˈsweɪziː/; August 18, 1952 – September 14, 2009) was an American actor, dancer and singer-songwriter. He was best-known for his tough-guy roles, as romantic leading men in the hit films Dirty Dancing and Ghost and as Orry Main in the North and South television miniseries. He was named by People magazine as its "Sexiest Man Alive" in 1991. His film and TV career spanned 30 years.

Diagnosed with Stage IV pancreatic cancer in January 2008, Swayze told Barbara Walters a year later that he was "kicking it". However, he died from the disease on September 14, 2009. His last role was the lead in an ill-fated A&E TV series, The Beast, which premiered on January 15, 2009. Due to a prolonged decline in health, Swayze was unable to promote the series. On June 15, 2009, Entertainment Tonight announced the show's cancellation.

FULL ARTICLE AT WIKIPEDIA.ORG
This article is licensed under the GNU Free Documentation License.
It uses material from the Wikipedia article "Patrick Swayze."