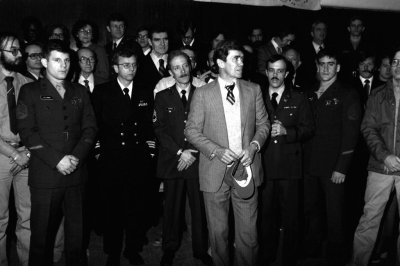 The theater and movie world has lost a great talent but, at the Patricia Neal Rehabilitation Center, we have also lost a friend 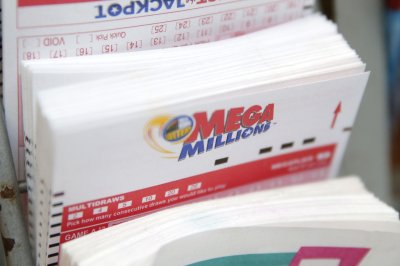 Patricia Neal (January 20, 1926 – August 8, 2010) was an American actress of stage and screen. She was best known for her roles as World War II widow Helen Benson in The Day the Earth Stood Still (1951), wealthy matron Emily Eustace Failenson in Breakfast at Tiffany's (1961), and middle-aged housekeeper Alma Brown in Hud (1963), for which she won the Academy Award for Best Actress.

Neal was born Patsy Louise Neal, in Packard, Whitley County, Kentucky, to William Burdette and Eura Petrey Neal. She grew up in Knoxville, Tennessee, where she attended Knoxville High School, and studied drama at Northwestern University.

After moving to New York, she accepted her first job as understudy in the Broadway production of The Voice of the Turtle. Next she appeared in Another Part of the Forest (1946), winning a Tony Award as Best Featured Actress in a Play, in the first presentation of the Tony awards.

FULL ARTICLE AT WIKIPEDIA.ORG
This article is licensed under the GNU Free Documentation License.
It uses material from the Wikipedia article "Patricia Neal."
Back to Article
/