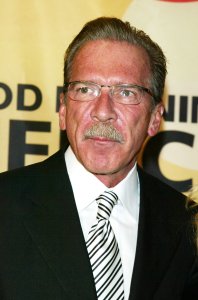 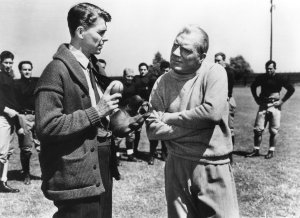 Sports News // 1 month ago
Memorial Day kicks off summer horse racing with a coast-to-coast bang
Graded stakes from coast to coast and points in between highlight the Memorial Day weekend horse racing agenda, while the Japanese Derby tops the international program. 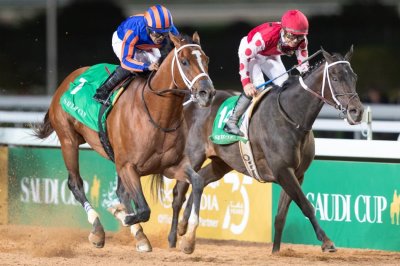 Sports News // 10 months ago
Sword Dancer, Forego, Pat O'Brien, Charles Town Classic top weekend horse racing
The Kentucky Derby is just a week away, it's true. But in the meantime, the coming weekend promises a lot of top-level horse racing action including two Breeders' Cup "Win and You're In" races and some nice 2-year-olds.

Sports News // 1 year ago
Code of Honor's victory in Travers tops weekend U.S. horse racing action
Code of Honor rises to the top of the 3-year-old division with Travers win as Saratoga on Saturday hands out three Breeders' Cup horse racing "Win and You're In" slots and Del Mar adds another.

Sports News // 1 year ago
Enable wins again at York, Arc beckons; Huge weekend of stakes at Saratoga, Del Mar
Enable and Japan were impressive winners at the Ebor Meeting at York, with both possibly headed to the Prix de l'Arc de Triomphe; four Breeders' Cup berths are up for grabs in weekend horse racing.

I got the trip I wanted. He was running good for me all the way

I haven't picked out too many easy spots for her

I was not in total recovery at the time. I was still messed up

O'Brien was born William Joseph Patrick O'Brien to an Irish-American Catholic family in Milwaukee, Wisconsin. He served as an altar boy at Gesu Church while growing up near 13th and Clybourn streets. O'Brien attended Marquette Academy with fellow actor Spencer Tracy, and later attended Marquette University. Reportedly he also served with Jack Benny at Great Lakes Naval Station during World War I.

O'Brien appeared with James Cagney in nine feature films, including Angels with Dirty Faces (1938) and Cagney's last film, Ragtime (1981). He began appearing in movies (many times playing Irish cops or priests) in the 1930s, starting with the role of ace reporter Hildy Johnson in the original version of The Front Page in 1931. He appeared in the highly successful 1946 suspense film, Crack-Up and played the lead in The Personality Kid.

FULL ARTICLE AT WIKIPEDIA.ORG
This article is licensed under the GNU Free Documentation License.
It uses material from the Wikipedia article "Pat O'Brien."
Back to Article
/