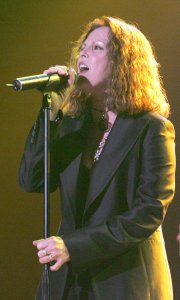 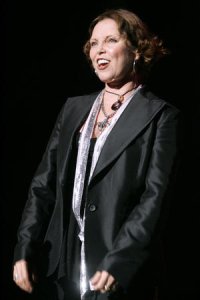 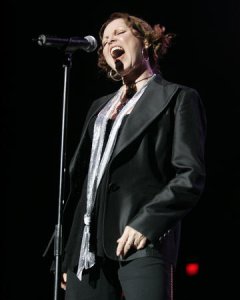 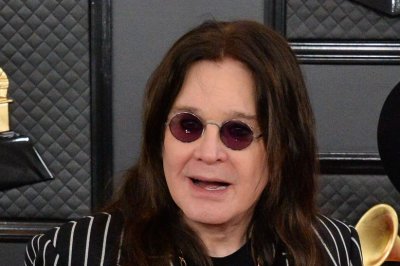 Top News // 4 years ago
The Almanac
On Jan. 10, 1878, a constitutional amendment that would give women the right to vote was introduced into the U.S. Senate. It wasn't until 42 years later that the amendment was enacted.

Top News // 5 years ago
The Almanac
On Jan. 10, 1957, "six dynamite blasts heavily damaged four Negro churches and the homes of two ministers" in Montgomery, Ala.

Pat Benatar (born Patricia Mae Andrzejewski January 10, 1953) is an American singer and four time Grammy winner. She had considerable commercial success particularly in the United States. During the 1980s, Benatar had two RIAA-certified Multi-Platinum albums, five RIAA-certified Platinum albums, three RIAA-certified Gold albums and 19 Top 40 singles, including "Love Is a Battlefield", "Hit Me with Your Best Shot", "We Belong" and "Heartbreaker". Benatar was one of the most heavily played artists in the early days of MTV.

Patricia Mae Andrzejewski was born in Greenpoint, Brooklyn to Andrew and Mildred Andrzejewski, a sheet-metal worker and a beautician. Her family moved to Lindenhurst, New York on Long Island, when she was 3 years old. "I have wonderful childhood memories of picking berries in the woods by our house, driving to the docks on the South Bay to get freshly harvested clams", she once recounted.

Patti (as she was known) became interested in theater and began voice lessons, singing at Daniel Street Elementary School her first solo, a song called “It Must Be Spring,” at age eight. She said, "As a kid, I sang at any choir, any denomination, anywhere I could." At Lindenhurst Senior High School (1967–71), Benatar participated in musical theater, playing Queen Guinevere in the school production of Camelot, marching in the homecoming parade, singing at the annual Christmas Tree Lighting ceremony, and performing a solo of "The Christmas Song" on a holiday recording of the Lindenhurst High School Choir her senior year.

FULL ARTICLE AT WIKIPEDIA.ORG
This article is licensed under the GNU Free Documentation License.
It uses material from the Wikipedia article "Pat Benatar."
Back to Article
/