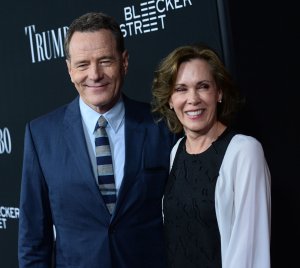 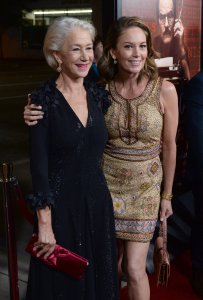 Otto Ludwig Preminger (5 December 1905 – 23 April 1986) was an Austrian-born Jewish American film director who moved from the theatre to Hollywood, directing over 35 feature films in a five-decade career. He rose to prominence for stylish film noir mysteries such as Laura (1944) and Fallen Angel (1945). In the 1950s and 1960s, he directed a number of high-profile adaptations of popular novels and stage works. Several of these pushed the boundaries of censorship by dealing with topics which were then taboo in Hollywood, such as drug addiction (The Man with the Golden Arm, 1955), rape (Anatomy of a Murder, 1959), and homosexuality (Advise and Consent, 1962). He was twice nominated for the Best Director Academy Award. He also had a few acting roles.

Preminger was born in Wiznitz, a town west of Czernowitz, Northern Bukovyna, in today's Ukraine, then part of the Austro-Hungarian Empire, to Markus and Josefa Preminger. Preminger's father was born in 1877 in Galicia, at a time when it was part of Poland. As an Attorney General of the Austro-Hungarian Empire, Markus was a proud public prosecutor on the cusp of an extraordinary career defending the interests of the Emperor Franz Josef. The couple provided a stable home life for Otto and his brother Ingo.

"My father believed that it was impossible to be too kind or loving to a child. He never punished me. I don't think my mother agreed completely with this method but she acted, as always, according to his wishes. I adored him. I had an affectionate relationship with my mother; she was a wonderful, warm-hearted woman, but she did not really play a large part in the formation of my character. Intellectually my father influenced me more than my mother."

FULL ARTICLE AT WIKIPEDIA.ORG
This article is licensed under the GNU Free Documentation License.
It uses material from the Wikipedia article "Otto Preminger."
Back to Article
/