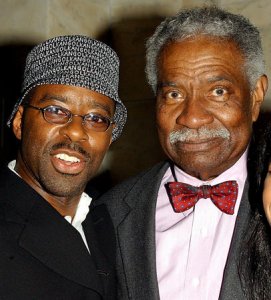 TV // 1 year ago
Greg Kinnear joins cast of Stephen King series 'The Stand'
Greg Kinnear is set to star in CBS All Access' upcoming limited series "The Stand," based on the 1978 Stephen King novel of the same name. 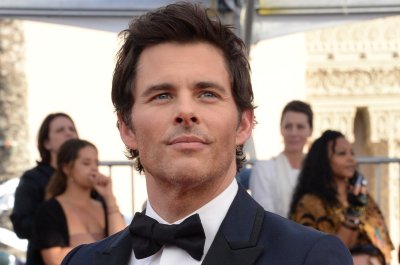 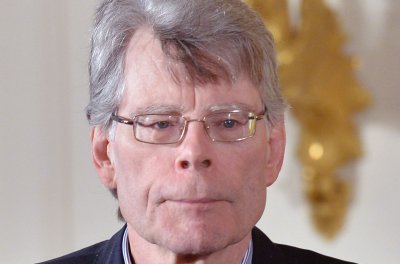 For more than half a century, they have enriched and transformed American life as brilliant actors, writers, directors, producers and passionate advocates for social justice, human dignity and creative excellence

For more than half a century, they have enriched and transformed American life as brilliant actors, writers, directors, producers and passionate advocates for social justice, human dignity and creative excellence

Davis was born Raiford Chatman Davis in Cogdell, Clinch County, Georgia, a son of Kince Charles Davis, a railway construction engineer, and his wife Laura Cooper. The name Ossie came from a county clerk who misheard his mother's pronunciation of his initials "R.C." when he was born. Following the wishes of his parents, he attended Howard University but dropped out in 1939 to fulfill his acting career in New York; he later attended Columbia University School of General Studies. His acting career, which spanned seven decades, began in 1939 with the Rose McClendon Players in Harlem. He made his film debut in 1950 in the Sidney Poitier film No Way Out. He voiced Anansi the spider on the PBS children's television series Sesame Street in its animation segments.

Davis experienced many of the same struggles that most African American actors of his generation underwent; he wanted to act but he did not want to play stereotypical subservient roles, such as a butler, that was the standard for black actors of his generation. Instead, he tried to follow the example of Sidney Poitier and play more distinguished characters. When he found it necessary to play a Pullman porter or a butler, he tried to inject the role with a certain degree of dignity.

FULL ARTICLE AT WIKIPEDIA.ORG
This article is licensed under the GNU Free Documentation License.
It uses material from the Wikipedia article "Ossie Davis."
Back to Article
/