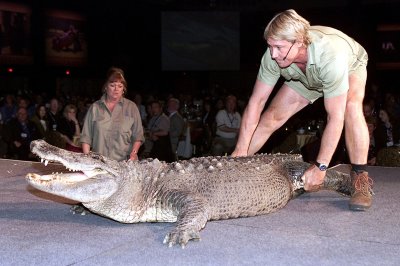 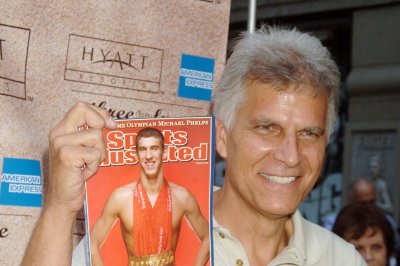 Orval Eugene Faubus (January 7, 1910  – December 14, 1994) was the 36th Governor of Arkansas, serving from 1955 to 1967. He is best known for his 1957 stand against the desegregation of Little Rock public schools during the Little Rock Crisis, in which he defied a unanimous decision of the United States Supreme Court by ordering the Arkansas National Guard to stop African American students from attending Little Rock Central High School. Despite his initial staunch segregationist stances, Faubus moderated his positions later on.

Faubus was born to Sam Faubus (1887–1966), and the former Addie Joslen in the Combs Community near Huntsville, the seat of Madison County in northwestern Arkansas. He was born prematurely and weighed only four pounds at birth. According to his father, "Little Orval was different from most boys. Kids liked to get into mischief, but all he ever did was read books. He never done anything if he couldn't do it perfectly. You'd never find a weed in his row of corn."

Faubus' first political race was in 1936 when he contested a seat in the Arkansas House of Representatives, a race in which he finished second. He was urged to challenge the result but declined, which earned him the gratitude of the Democratic Party. As a result, he served two terms as circuit clerk and recorder.

FULL ARTICLE AT WIKIPEDIA.ORG
This article is licensed under the GNU Free Documentation License.
It uses material from the Wikipedia article "Orval Faubus."
Back to Article
/