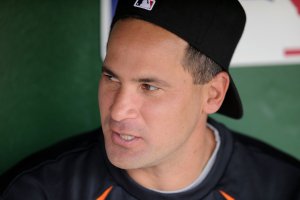 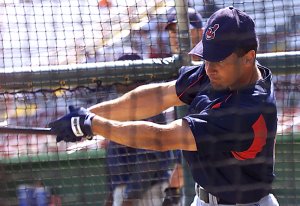 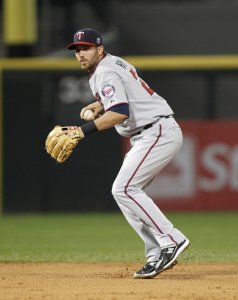 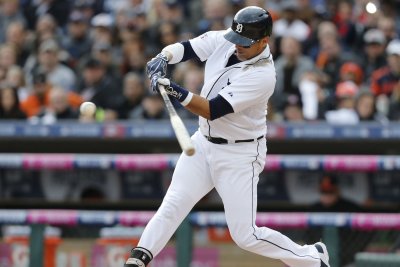 Sports News // 4 years ago
Cleveland Indians to induct Jim Thome, Albert Belle, Frank Robinson
The Cleveland Indians will induct four franchise legends into the club's Hall of Fame in a ceremony on July 30 at Progressive Field, the team announced Friday.

MLB // 4 years ago
American League MVP picks: Josh Donaldson, David Ortiz midseason favorites
Josh Donaldson could be on the verge of repeating as American League MVP. Based on the stellar first-half production of the third baseman and 2015 MVP winner, the Toronto Blue Jays are contenders at the All-Star break.

Thy told me I didn't pass the test on my knee

Vizquel is considered one of baseball's all-time best fielding shortstops, winning nine consecutive Gold Gloves (1993–2001) and two more in 2005 and 2006. He tied Cal Ripken's AL record, since surpassed, for most consecutive games at shortstop without an error (95 between September 26, 1999 and July 21, 2000). Currently, his .985 career fielding percentage is the highest of all-time for a shortstop in Major League history. On May 25, 2008, Vizquel became the all-time leader in games played at shortstop, passing Luis Aparicio. Vizquel is the all-time leader in double plays made while playing shortstop. He has the most hits recorded by any player from Venezuela (2,801; 47th all-time, as of April 11, 2011), surpassing Aparicio's record of 2,677 on June 25, 2009. On May 24, 2010, Vizquel became the shortstop with the second most hits all time, behind Derek Jeter. Currently, Vizquel is the oldest position player in the Major Leagues, and the second-oldest signed player overall behind pitcher Tim Wakefield. As of 2011, he is the only signed player with service time in the 1980s (Jamie Moyer currently remains unsigned). Vizquel is one of only 29 players in baseball history to date to play in Major League games in four decades.

Vizquel started his career with the Leones del Caracas of the Venezuelan Winter League together with Tony Armas, Bo Díaz and Andrés Galarraga. Originally signed by the Mariners as a non-drafted free agent in 1984, Vizquel made his Major League debut on April 3, 1989.

FULL ARTICLE AT WIKIPEDIA.ORG
This article is licensed under the GNU Free Documentation License.
It uses material from the Wikipedia article "Omar Vizquel."
Back to Article
/