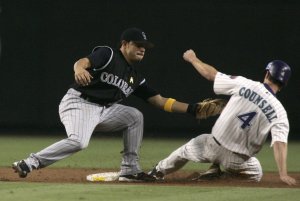 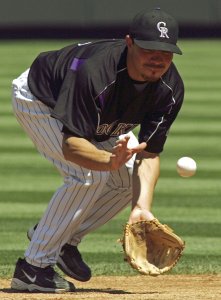 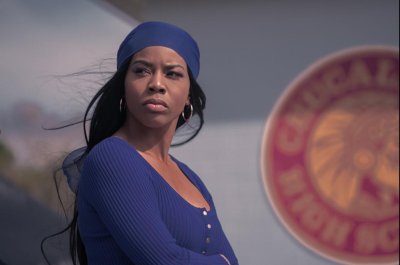 He attended Socorro High School in El Paso, Texas, where he led the city of El Paso in home runs, RBI, and was elected to the Texas All-State shortstop. After graduating, he received a scholarship to the University of Texas, Austin, where he played second base, third base, and shortstop, and appeared in two national championship games, winning one.

He was drafted by the Oakland Athletics in the 1st round (33rd overall) of the 2003 Major League Baseball Draft. In 2003, he played for Low-A Vancouver and High-A Modesto, batting .358 in 40 games. He started 2004 with Modesto as the A's 7th ranked prospect and after hitting .315 received a late-season promotion to Double-A Midland. He began 2005 with Midland as the A's 8th ranked prospect and on July 15, he was traded along with outfielder Eric Byrnes to the Colorado Rockies for pitchers Joe Kennedy and Jay Witasick. The Rockies assigned him to Triple-A Colorado Springs and promoted him to the majors in late July. He made his debut on July 31 and went 1-3. In each of the next three seasons, Quintanilla began the season with Triple-A Colorado Springs and was promoted to the majors at least once each season. In limited at-bats, he had his highest batting average in 2008 at .238.

FULL ARTICLE AT WIKIPEDIA.ORG
This article is licensed under the GNU Free Documentation License.
It uses material from the Wikipedia article "Omar Quintanilla."
Back to Article
/