Entertainment News // 2 years ago
Fred Savage recalls meeting Clint Eastwood as a child
Fred Savage, who played Kevin Arnold on "The Wonder Years," said Clint Eastwood was once starstruck by him at the Golden Globes. 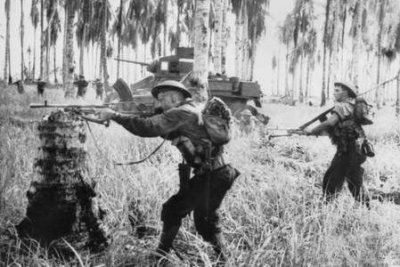 From 1988, d'Abo was in the main cast of The Wonder Years in the first four seasons. Her character "Karen Arnold" was the hippie sister in the family. In 1992, she guest starred in the Star Trek: The Next Generation episode "True Q" as Amanda Rogers. As the recurring villain Nicole Wallace, she made five appearances over a six-year period on television crime-drama Law & Order: Criminal Intent. On the Sci-Fi Channel series Eureka, she has the recurring role of Abby Carter, ex-wife of Sheriff Jack Carter.

FULL ARTICLE AT WIKIPEDIA.ORG
This article is licensed under the GNU Free Documentation License.
It uses material from the Wikipedia article "Olivia D'Abo."
Back to Article
/