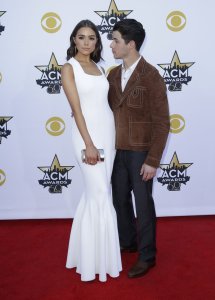 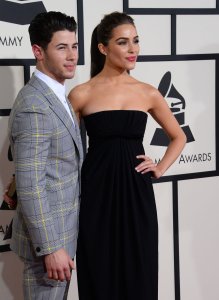 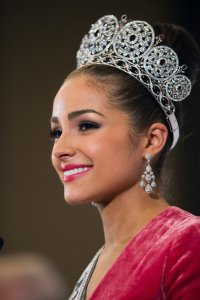 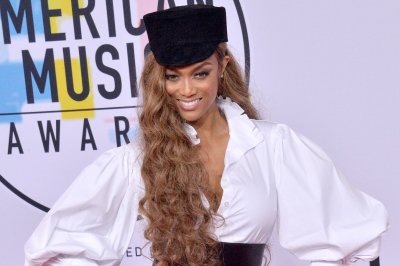 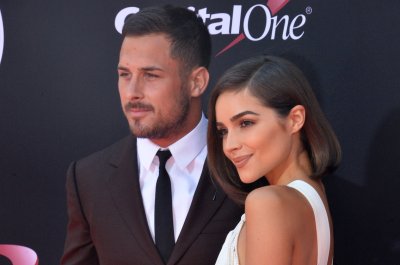 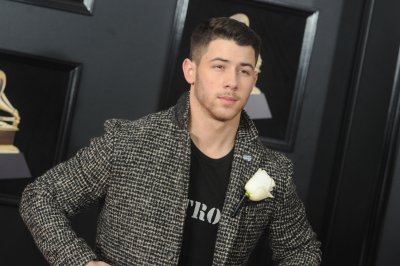 Music // 3 years ago
Joe Jonas gushes about ex Demi Lovato: 'She's family'
Joe Jonas had nothing but praise for ex-girlfriend and "really good friend" Demi Lovato, whom he dated in 2010. 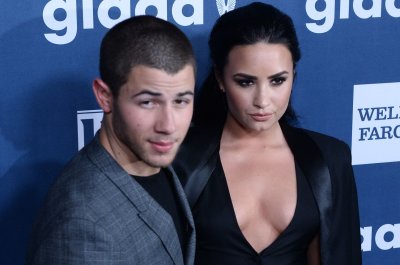 Entertainment News // 4 years ago
Nick Jonas on purity ring commitment: 'It was challenging'
Nick Jonas explained the background behind the Jonas Brothers' famous purity rings and his eventual decision to have sex before marriage.

Olivia Frances Culpo (born May 8, 1992) is an American actress, television presenter, cellist and beauty queen who won the Miss USA 2012 pageant,[2] representing her home state of Rhode Island. She previously won the 2012 Miss Rhode Island USA competition, which was the first pageant she entered.[3] Crowned Miss Universe 2012[4] in Las Vegas; she is the first winner from the USA to obtain the crown since Brook Lee in 1997.

FULL ARTICLE AT WIKIPEDIA.ORG
This article is licensed under the GNU Free Documentation License.
It uses material from the Wikipedia article "Olivia Culpo."
Back to Article
/