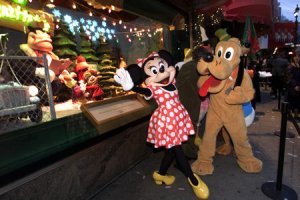 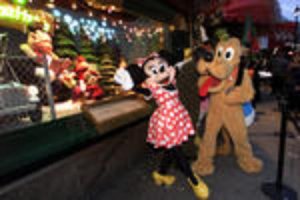 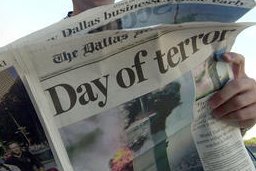 William Sidney Porter was born on September 11, 1862, in Greensboro, North Carolina. His middle name at birth was Sidney; he changed the spelling to Sydney in 1898. His parents were Dr. Algernon Sidney Porter (1825–1888), a physician, and Mary Jane Virginia Swain Porter (1833–1865). They were married April 20, 1858. When William was three, his mother died from tuberculosis, and he and his father moved into the home of his paternal grandmother. As a child, Porter was always reading. He read everything from classics to dime novels. His favorite work was One Thousand and One Nights.

Porter graduated from his aunt Evelina Maria Porter's elementary school in 1876. He then enrolled at the Lindsey Street High School. His aunt continued to tutor him until he was fifteen. In 1879, he started working in his uncle's drugstore and in 1881, at the age of nineteen, he was licensed as a pharmacist. At the drugstore, he also showed off his natural artistic talents by sketching the townsfolk.

FULL ARTICLE AT WIKIPEDIA.ORG
This article is licensed under the GNU Free Documentation License.
It uses material from the Wikipedia article "O. Henry."
Back to Article
/