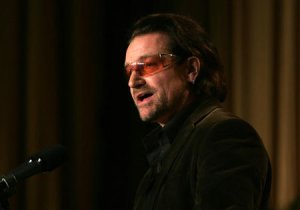 To use the vernacular, you've changed the rules after the game's been played

These are the most challenging economic times of my life, and I want to be involved in this discussion

If you feel that tactically you cannot join this effort

It's going to be like a trial, although it's a unique type of proceeding

Coleman's 2008 US Senate re-election bid, in which he was challenged by Democrat Al Franken and former senator Dean Barkley, was long unresolved. His term ended on January 3, 2009, and after a six-month legal battle in which he lost each of his contests, the Minnesota Supreme Court unanimously declared Franken the election winner by 312 votes (out of over 3 million cast) on June 30, 2009, prompting Coleman to concede.

Coleman now works as an adviser to the Republican Jewish Coalition.

FULL ARTICLE AT WIKIPEDIA.ORG
This article is licensed under the GNU Free Documentation License.
It uses material from the Wikipedia article "Norm Coleman."
Back to Article
/