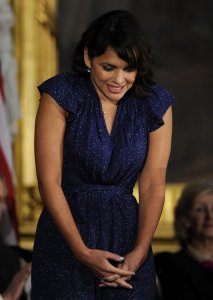 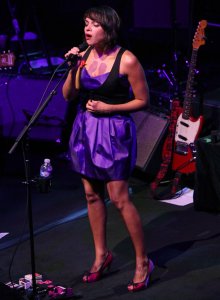 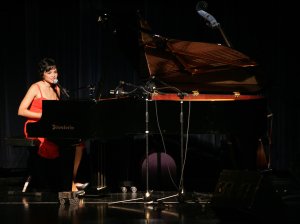 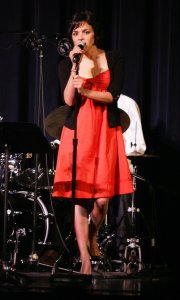 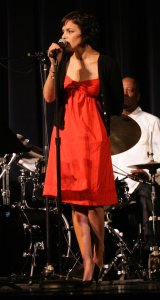 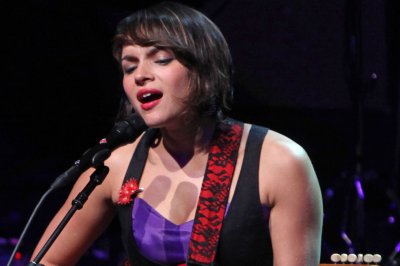 Music // 11 months ago
Norah Jones shares 'How I Weep' single from new album
Norah Jones released the song "How I Weep" after delaying the release of her album "Pick Me Up Off the Floor." 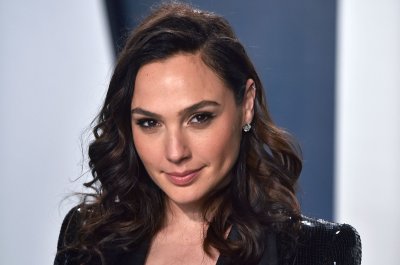 TV // 5 years ago
Winfrey, Travolta, Clooney to be among Letterman's last 'Late Show' guests
George Clooney, Julia Roberts, John Travolta and Oprah Winfrey are among the stars slated to appear on the final episodes of "Late Show with David Letterman."
Music // 6 years ago
Bob Dylan is named MusiCares Person of the Year
Singer-songwriter Bob Dylan is to be honored as the 2015 MusiCares Person of the Year at a benefit gala dinner and concert Feb. 6.
Odd News // 7 years ago
The almanac
UPI Almanac for Sunday, March 30, 2014.

We weren't going to put in any of my own music; it would be weird because my character's not a singer

The concert that launched 'We Are the Future' is one of the most powerful events I've ever been a part of, and it's a true privilege to have helped it happen

I wanted some variety. I didn't want to make a record that only had one slow mood

I didn't have a driving ambition to get a record, at least not yet, maybe in 3-4 years down the line. I'd only been in New York for two years and I was still figuring out what I wanted to do. I was making the transition from piano-player to jazz singer and then from jazz singer to song-writing and country music, I wasn't out searching for a record deal

In 2002, she launched her solo music career with the release of the commercially successful and critically acclaimed album Come Away With Me, which was certified a diamond album in 2002, selling over 20 million copies. The record earned Jones five Grammy Awards, including the Album of the Year, Record of the Year, and Best New Artist. Her subsequent studio albums, Feels like Home, released in 2004, Not Too Late, released in 2007 and her 2009 release The Fall, all gained Platinum status after selling over a million copies and were generally well received by critics.

FULL ARTICLE AT WIKIPEDIA.ORG
This article is licensed under the GNU Free Documentation License.
It uses material from the Wikipedia article "Norah Jones."
Back to Article
/