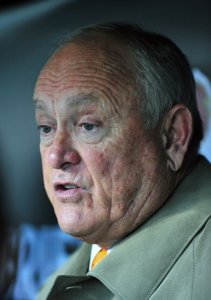 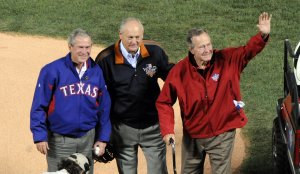 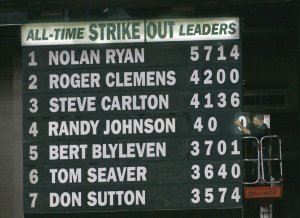 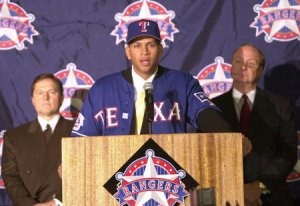 MLB // 2 years ago
Texas Rangers' Mike Minor makes second straight start vs. Los Angeles Angels
Mike Minor and Jaime Barria are hoping to maintain their recent success on the mound when they go head-to-head Monday night in the opener of a three-game set. 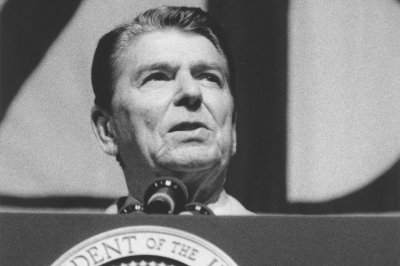 MLB // 3 years ago
2017 World Series Game 1 preview: Dodgers, Astros square off
LOS ANGELES -- If regular-season wins are an accurate indicator, the 2017 World Series shapes up as one of the best matchups in decades.

MLB // 3 years ago
ALCS: Dallas Keuchel pitches Astros to Game 1 win over Yankees
Dallas Keuchel was again left lacking for an explanation for his brilliance against the team in pinstripes with 27 World Series trophies back in the Bronx.

I think here in the future we'll see where this goes, and if it's a possibility, I wouldn't rule it out

Knowing nothing about what the details are, there's no way I can comment on any of this

We are very pleased to announce this extension with Jon

Lynn Nolan Ryan, Jr. (born on January 31, 1947), nicknamed "The Ryan Express", is a former Major League Baseball pitcher. He is currently the owner, CEO, and team president of the Texas Rangers.

During a major league record 27-year baseball career, he pitched in 1966 and from 1968–1993 for four different teams: the New York Mets, California Angels, Houston Astros, and Texas Rangers. He was inducted into the Baseball Hall of Fame in 1999.

FULL ARTICLE AT WIKIPEDIA.ORG
This article is licensed under the GNU Free Documentation License.
It uses material from the Wikipedia article "Nolan Ryan."
Back to Article
/