Movies // 4 months ago
'Joker' leads with 11 Oscar nods; Scarlett Johansson nominated in 2 categories
The crime drama "Joker" led the field with 11 nods when Oscar nominations were announced in Los Angeles on Monday morning.

Top News // 2 years ago
The Almanac
On Sept. 3, 1930, a Category 4 hurricane struck the Dominican Republic, killing at least 2,000 people, though some estimates put the death toll much higher. 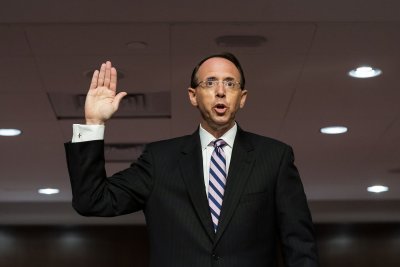 Baumbach was born in Brooklyn, New York City, the son of novelist/film critic Jonathan Baumbach and Village Voice critic Georgia Brown. He graduated from Brooklyn's Midwood High School in 1987 and received his BA in English from Vassar College in 1991. Noah is the third out of four siblings. His father is Jewish and his mother is Protestant.

Baumbach made his writing and directing debut at the age of 26 with Kicking and Screaming (1995), a comedy about four young men who graduate from college and refuse to move on with their lives. The film starred Josh Hamilton, Chris Eigeman, and Carlos Jacott and premiered in 1995 at the New York Film Festival. Baumbach was chosen as one of Newsweek's "Ten New Faces of 1996".

FULL ARTICLE AT WIKIPEDIA.ORG
This article is licensed under the GNU Free Documentation License.
It uses material from the Wikipedia article "Noah Baumbach."
Back to Article
/