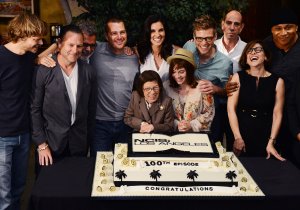 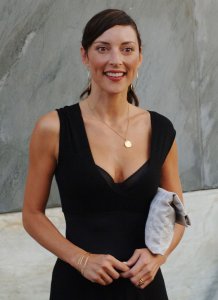 TV // 6 years ago
'BrainDead' series described as a cross between 'The Strain' and 'The West Wing'
CBS says it has ordered 13 episodes of "BrainDead," a comic-thriller from Robert and Michelle King, the creators and executive producers of "The Good Wife."

Our collaboration with Warner Bros. and Chuck Lorre for these two series has led to great entertainment for television audiences and has been very good business for CBS

We've been looking to expand our comedy lineup, and we now have the depth and development to make the move

Everyone has daydreamed about watching the boss do their job

Nina Tassler is an American television executive, a graduate of Boston University (bachelor of fine arts in theater), and holds the position of President of CBS Entertainment since September 2004.

Born to a Puerto Rican mother and a Jewish father, she is the highest profile Latina in network television and one of the few executives who has the power to greenlight series. Her boss is Nancy Tellem, President, CBS Paramount Network Television Entertainment Group. Tassler oversees CBS' prime time, late night and daytime programming, as well as program development for all genres.

She won a 2005 Creative Achievement Award.

FULL ARTICLE AT WIKIPEDIA.ORG
This article is licensed under the GNU Free Documentation License.
It uses material from the Wikipedia article "Nina Tassler."
Back to Article
/