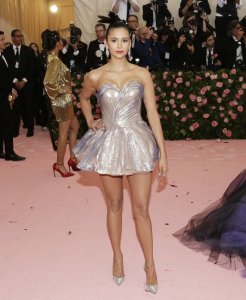 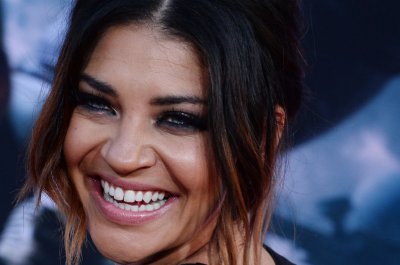 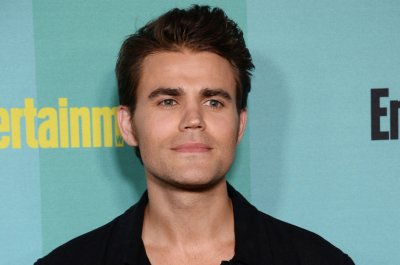 Nina Dobrev (born Nikolina Konstantinova Dobreva; January 9, 1989)[1] is a Bulgarian Canadian actress and model.[2][3] She played the role of Mia Jones, the single teenage mother, on Degrassi: The Next Generation, from the show's sixth to ninth season (2006–2009). Since 2009 she has starred as Elena Gilbert on The CW's supernatural drama, The Vampire Diaries.

FULL ARTICLE AT WIKIPEDIA.ORG
This article is licensed under the GNU Free Documentation License.
It uses material from the Wikipedia article "Nina Dobrev."
Back to Article
/