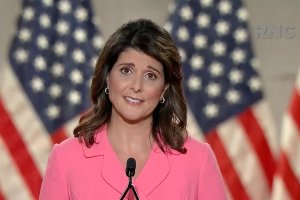 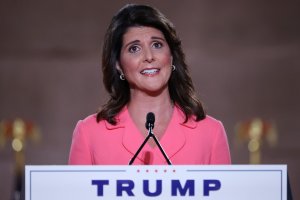 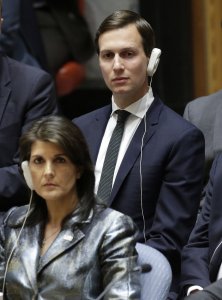 Defense News // 1 year ago
NATO: U.N. anti-nuke treaty 'at odds' with existing non-proliferation efforts
NATO on Tuesday explained its opposition to the new U.N. treaty banning nuclear weapons, which has not been signed by any nuclear-armed nation, saying it "will not result in the elimination of a single nuclear weapon."

We knew from the beginning it was us versus the establishment

I think that we are looking for a leader that's willing to make courageous stands, take strong policy decisions, but also admit when a mistake was made