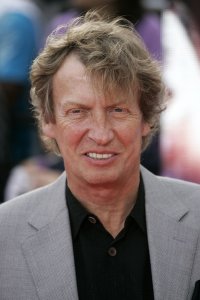 The producers had seen her, we'd seen her, she was an absolute fan of Paula's, so she's going to go in there to say, 'I am your biggest fan,

Since we launched the original 'Pop Idol' in England, I've remained close with Simon Fuller. Working as executive producer on 'American Idol' for its first seven years not only was an inspirational journey into the heart of American pop culture, it opened my eyes to the untapped potential of the incredibly dynamic young people in this world. I have been able to continue discovering raw talent on 'So You Think You Can Dance,' which I co-created with Simon

They're talking about doing a song competition on the Web and have people write songs for the next 'American Idol' finale, because whenever they come out and sing the song at the American finale, the only bloody criticism Randy Jackson can do is 'Oh, I don't like that song,

Because that's where so many of our Idols have come from, that's a must 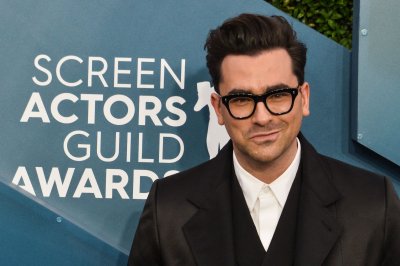 Nigel Lythgoe (born 9 July 1949) is an English television and film director and producer, and former dancer in the Young Generation and choreographer. He is noted for being the producer of the shows Pop Idol and American Idol as well as being a creator, executive producer and a regular judge for So You Think You Can Dance. He was also creator of the 2009 competition Superstars of Dance.

Born in Wirral, England to dockworker, George Percival Lythgoe and mother Gertrude Emily Lythgoe, he became interested in dance at the age of 10. He began with tap and then went on to become a student at the Hylton-Bromley School of Dance and Drama on Merseyside where he studied classical ballet, modern jazz, ballroom, character, classical Greek and National dance from various countries. Lythgoe's first professional job was in the Corps de Ballet for the National tour of "The Merry Widow." He went on to train in London under Joanne Steuer and Molly Molloy. Beginning in 1969, Lythgoe performed with the BBC's "Young Generation" dance troupe. He later became their choreographer in 1971 and has choreographed over 500 television shows.

Early in Lythgoe's career, he learned to use techniques (e.g. multi-cameras) to film choreography well, a skill that would later lead to a TV career. During the 1970s and into the 1980s, Lythgoe had the opportunity to perform with dancers from Cyd Charisse to Gene Kelly. He also choreographed for Ben Vereen, Shirley Bassey and (most famously) the Muppets. Lythgoe, in an interview with People said that he was "the only person to dance, choreograph, produce and direct the Royal Variety Performance."

FULL ARTICLE AT WIKIPEDIA.ORG
This article is licensed under the GNU Free Documentation License.
It uses material from the Wikipedia article "Nigel Lythgoe."
Back to Article
/