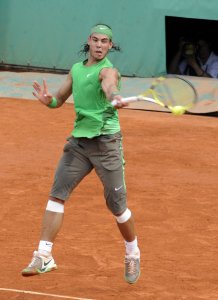 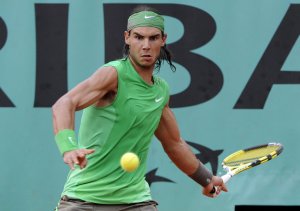 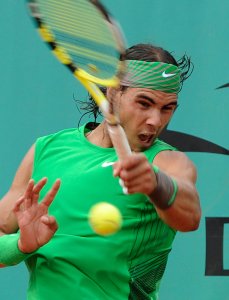 Nicolas Devilder (born March 25, 1980) is a French male tennis player. He reached a career high singles ranking of 60 in the world on September 8, 2008, after reaching the semifinals of the Montevideo Challenger, where he lost to former top ten player, Guillermo Cañas. He plays primarily in Challenger events, and has won Challenger titles in Pamplona, Monza, Bergamo, Košice, Timişoara and Poznan. He is sponsored by Nike and Babolat.

FULL ARTICLE AT WIKIPEDIA.ORG
This article is licensed under the GNU Free Documentation License.
It uses material from the Wikipedia article "Nicolas Devilder."
Back to Article
/