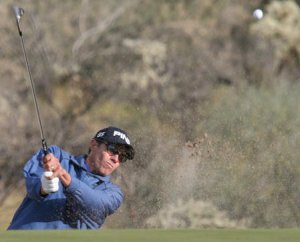 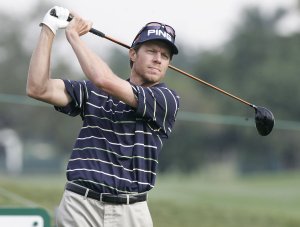 O'Hern has played on both of the world's premier professional golf tours, the European Tour, and the United States based PGA Tour. His biggest successes though, have come at home on the PGA Tour of Australasia, where he won the Order of Merit as the leading money winner in 2006.

FULL ARTICLE AT WIKIPEDIA.ORG
This article is licensed under the GNU Free Documentation License.
It uses material from the Wikipedia article "Nick O'Hern."
Back to Article
/