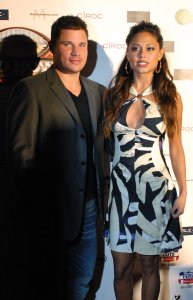 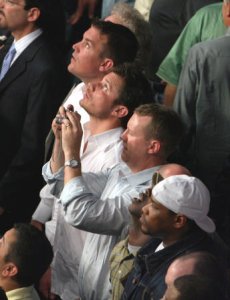 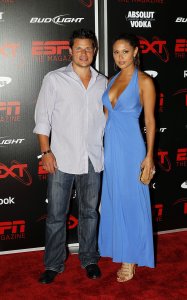 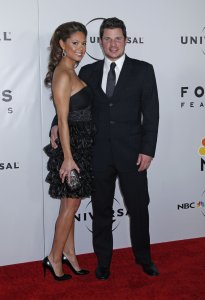 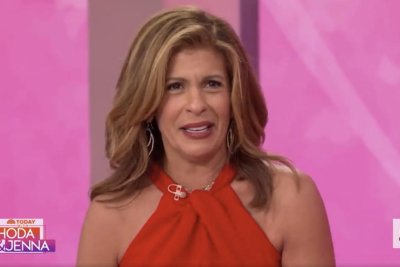 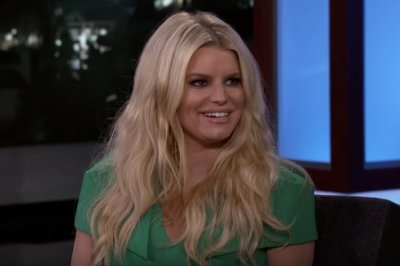 Entertainment News // 1 year ago
Jessica Simpson to release memoir in February 2020
Jessica Simpson will explore the ups and downs of her life and career, including her marriages to Nick Lachey and Eric Johnson, in her first book.

I spent my formative years at SCPA, so I know first-hand what a fantastic yet often intense environment it can be

Our wedding invitations were in the form of a plane ticket. We told them they were going away and the attire was 'island chic.' It was all very vague

I'll tell you how I knew my marriage was over: I was told

It's an ugly trophy but you still want to win

We thought we could do something special, if we all put our resources together

Nicholas Scott "Nick" Lachey (pronounced /ləˈʃeɪ/ "la-SHAY") (born November 9, 1973) is an American singer, songwriter, actor, producer and television personality. Lachey rose to fame as a member of the boy band 98 Degrees. He later starred in the reality television series Newlyweds: Nick and Jessica with his then-wife, Jessica Simpson. He has released two solo albums, SoulO and What's Left of Me. As a solo artist, Nick Lachey, sold over 600,000 records and with 98 Degrees, over 10 million records worldwide. He had a recurring role on the television series Charmed.

Lachey was born near the border of Kentucky and Virginia in Harlan, Kentucky to Cate Fopma-Leimbach and John Lachey. He has a brother, Drew, a stepsister, Josie, a half brother, Isaac, and two adopted siblings, Zach and Caitlin Leimbach. Growing up in Ohio, he attended Cincinnati Public Schools-School for Creative and Performing Arts (SCPA), developing his vocal talent while excelling in sports and academics. After graduation he attended the University of Southern California (USC) in Los Angeles, California. After a year at USC, he wanted to be closer to his family and transferred to Miami University, in Oxford, Ohio, where he studied sports medicine and became a brother in the Sigma Alpha Epsilon fraternity.

Nick started his professional singing career at Kings Island with friend Justin Jeffre in the mid-90's singing in a group quartet throughout the park. Lachey was a member of boyband 98 Degrees along with his brother, Drew, Justin Jeffre, and Jeff Timmons Their debut album was the self-titled 98 Degrees; however, the band's first real success came with their follow up album 98 Degrees and Rising. 98 Degrees has sold over 10 million records.

FULL ARTICLE AT WIKIPEDIA.ORG
This article is licensed under the GNU Free Documentation License.
It uses material from the Wikipedia article "Nick Lachey."
Back to Article
/