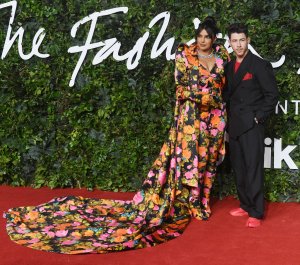 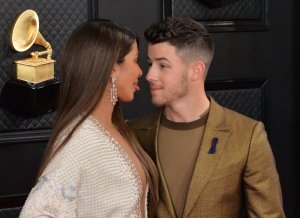 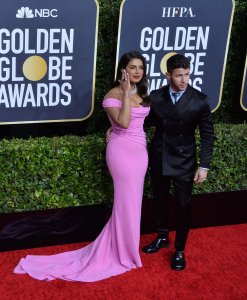 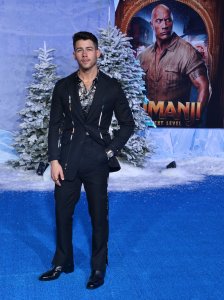 She obviously has been hanging out with Nick again a lot, and Justin was cool with it at first, as long as it was just a cool, friendly thing

Lines are the 'proverbial' lines people will feed you, and vines are obstacles that get in your way

This is a personal experience for me. (The track) 'World War III' deals with the challenge of a girl who keeps attacking you, provoking you, trying to fight you, but all the while she's the only one fighting

I'm impressed by what my partnership with Bayer has accomplished to raise awareness of pediatric diabetes, and thankful for this platform which has allowed me to connect with many of my fans on a much stronger and more personal level

Nicholas Jerry "Nick" Jonas (born September 16, 1992) is an American singer-songwriter, musician and actor best known as one of the Jonas Brothers, a pop-rock band he formed with his brothers Joe and Kevin. The Jonas Brothers originally started as an attempted solo singing career for Nick, but the record producer liked the sound when his brothers sang backup for him. He previously starred in the Disney Channel original series JONAS L.A. as Nick Lucas, alongside his brothers. He also starred in the Disney Channel original movie Camp Rock and Camp Rock 2: The Final Jam. He formed the band Nick Jonas & The Administration, which released its first album in 2010.

Nick Jonas was born in Dallas, the son of Denise (née Miller), a former sign language teacher and singer, and Paul Kevin Jonas, Sr., a songwriter, musician, and former ordained minister at an Assemblies of God church. He was raised in Wyckoff, New Jersey and homeschooled by his mother. Nick is of Irish (from his maternal grandfather), Cherokee, Italian, and German descent.

He was diagnosed with Type I diabetes at the age of 13 and wears an OmniPod insulin pump to help him manage his condition. He has developed the Change for the Children Foundation. Partnering with five different charities, their goal is to raise money and awareness for diabetes. He also developed a public service announcement with the Washington Nationals to support diabetes care at Children's National Medical Center in Washington, D.C.

FULL ARTICLE AT WIKIPEDIA.ORG
This article is licensed under the GNU Free Documentation License.
It uses material from the Wikipedia article "Nick Jonas."