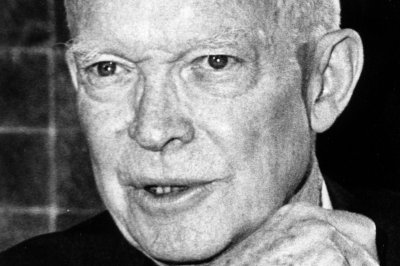 Top News // 4 years ago
The Almanac
On Dec. 24, 1909, Miss Jean L. Clemens, younger daughter of Mark Twain, was found dead in a bath tub at the home of her father. Miss Clemens' cause of death is believed to have been the result of an epileptic convulsion.

This was not a meeting in which I felt I'd behaved very well, very diplomatically

Nicholas Meyer (born December 24, 1945 in New York City, New York) is an American screenwriter, producer, director and novelist, known best for his best-selling novel The Seven-Per-Cent Solution, and for directing the films Time After Time, two of the Star Trek feature film series, and the 1983 television movie The Day After.

Meyer graduated from the University of Iowa with a degree in theater and filmmaking.

Meyer first gained public attention for his best selling 1974 Sherlock Holmes novel The Seven-Per-Cent Solution, a story of Holmes confronting his cocaine addiction with the help of Sigmund Freud. Meyer followed this with two additional Holmes novels: The West End Horror (1976), and then The Canary Trainer (1993).

FULL ARTICLE AT WIKIPEDIA.ORG
This article is licensed under the GNU Free Documentation License.
It uses material from the Wikipedia article "Nicholas Meyer."
Back to Article
/