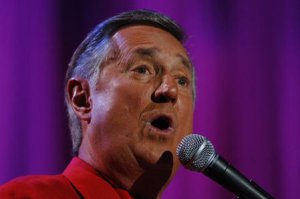 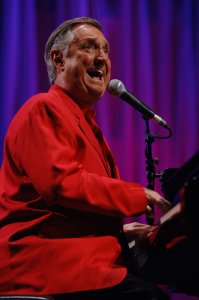 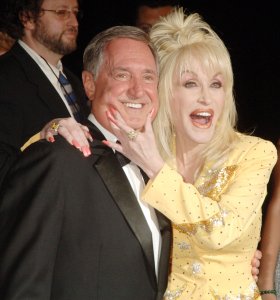 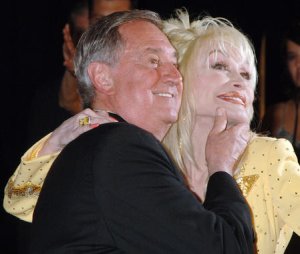 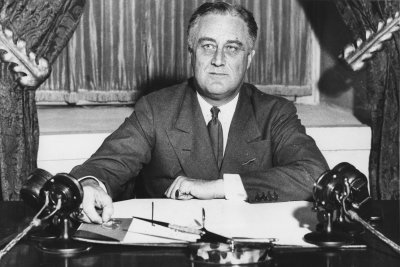 Top News // 3 years ago
The Almanac
On March 13, 1933, in the depths of the Great Depression, banks throughout the United States began to reopen after a week-long bank holiday declared by President Franklin D. Roosevelt in a successful effort to stop runs on bank assets. 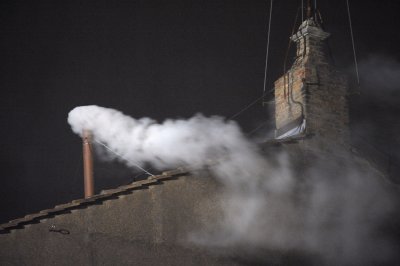 Neil Sedaka (born March 13, 1939 in Brooklyn, New York) is an American pop singer, pianist, and songwriter often associated with the Brill Building. He teamed up with Howard Greenfield to write hits for himself and others. Sedaka's voice is an unusually high tenor

Sedaka was born in Brooklyn, New York on 13 March 1939. His father, Mac Sedaka, a taxi driver, was the son of Turkish-Jewish immigrants; his mother, Eleanor (Appel) Sedaka, was of Polish-Russian Jewish descent.

He demonstrated musical aptitude in his second-grade choral class, and when his teacher sent a note home suggesting he take piano lessons, his mother took a part-time job in an Abraham & Straus department store for six months to pay for a second-hand upright. He took to the instrument immediately. In 1947, he auditioned successfully for a piano scholarship to the Juilliard School of Music's Preparatory Division for Children, which he attended on Saturdays. He also maintained an interest in popular music, and when he was 13, a neighbor heard him playing and introduced him to her 16-year-old son, Howard Greenfield, an aspiring poet and lyricist. The two began writing together.

FULL ARTICLE AT WIKIPEDIA.ORG
This article is licensed under the GNU Free Documentation License.
It uses material from the Wikipedia article "Neil Sedaka."
Back to Article
/