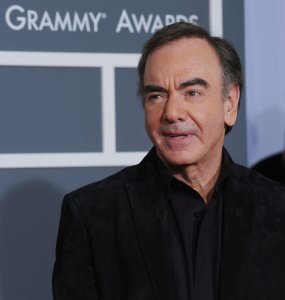 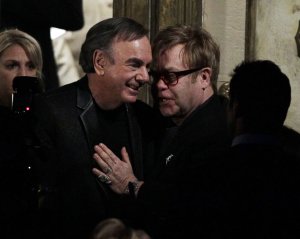 Music // 8 months ago
Pink to receive Billboard's Legend of Live award
Pink will be honored for her achievements in touring and live performance at the Billboard Live Music Summit and Awards in November.

Entertainment News // 10 months ago
Neil Diamond biographical musical coming to Broadway
Neil Diamond is "honored" to be working with Michael Mayer and "Bohemian Rhapsody" writer Anthony McCarten on a Broadway musical about his life.

Entertainment News // 11 months ago
Dr. John, New Orleans singer, dead at 77
New Orleans music legend Dr. John, best known for his psychedelic and funk music along with his voodoo-inspired persona, has died at the age of 77.

Movies // 1 year ago
Leonardo DiCaprio, Brad Pitt talk show biz in 'Once Upon a Time' trailer
Sony released a 2 1/2-minute trailer for Quentin Tarantino's ninth film "Once Upon a Time in Hollywood" on Tuesday.

Entertainment News // 2 years ago
Neil Diamond thanks fans for 'love and support'
Celebrities including Brian Wilson and Barry Manilow have sent Neil Diamond well wishes on social media after the singer was diagnosed with Parkinson's disease. 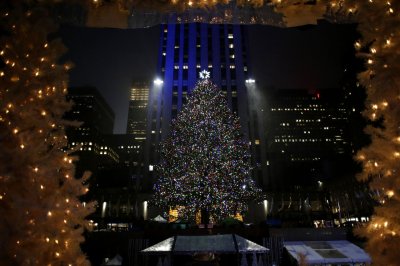 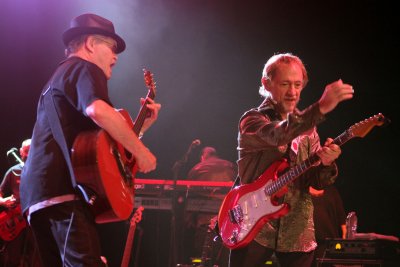 Music // 4 years ago
The Monkees announce new album and concert tour
Micky Dolenz and Peter Tork have announced plans for a Monkees 50th anniversary concert tour to start in May in Fort Myers, Fla.

Sal was both excruciatingly relentless if he wanted something, and wonderful if you needed a friend

It's a new show. It was very well accepted in Europe, and we love doing it, so here we go. We'll just keep our fingers crossed 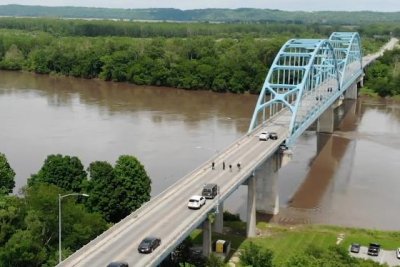 Neil Leslie Diamond (born January 24, 1941) is an American singer-songwriter. As a successful pop music performer, Diamond scored a number of hits worldwide in the 1960s, 1970s, and 1980s. According to David Wild, common themes in Diamond's songs are "a deep sense of isolation and an equal desire for connection. A yearning for home – and at the same time, the allure of greater freedom. The good, the bad and the ugly about a crazy little thing called love."

As of 2001 Diamond has sold 115 million records worldwide, including 48 million records in the U.S. In terms of Billboard chart success, he is the third most successful Adult Contemporary artist ever, ranking behind only Barbra Streisand and Elton John.

Though his record sales declined somewhat after the 1980s, Diamond continues to tour successfully, and maintains a very loyal following. Diamond's songs have been recorded by a vast array of performers from many different musical genres.

FULL ARTICLE AT WIKIPEDIA.ORG
This article is licensed under the GNU Free Documentation License.
It uses material from the Wikipedia article "Neil Diamond."
Back to Article
/