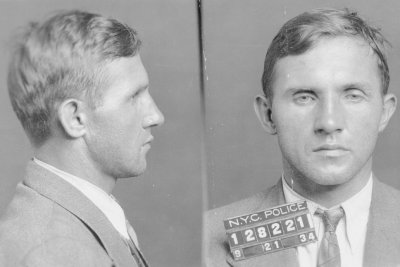 Top News // 3 years ago
The Almanac
On Feb. 13, 1935, Bruno Richard Hauptmann was convicted of murdering baby Charles A. Lindbergh, Jr. 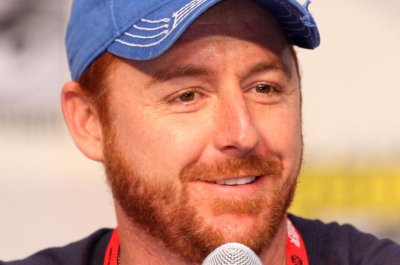 McDonough was born in Dorchester, Massachusetts, the son of Catherine and Frank McDonough, motel owners who emigrated from Ireland, with his mother coming from County Tipperary and his father from County Galway. He grew up in Barnstable, Massachusetts, graduated from Barnstable High School, and attended Syracuse University, where he was a member of the Sigma Chi Fraternity and graduated with a Bachelor of Fine Arts degree in 1988. His roommate in college was Brett Pollock, current broadcaster for the Huntsville (Ala.) Stars of the Southern League. McDonough frequently appeared as "Captain Laser" inspiring young students to bring their studies to completion. From there McDonough trained for a short time at the London Academy of Music and Dramatic Art (LAMDA).

In 1991, he won the Best Actor Dramalogue for "Away Alone". McDonough has made many television and film appearances since then, including Band of Brothers, Star Trek: First Contact, Minority Report and The Hitcher. McDonough played Dave Williams on the fifth season of Desperate Housewives.

FULL ARTICLE AT WIKIPEDIA.ORG
This article is licensed under the GNU Free Documentation License.
It uses material from the Wikipedia article "Neal McDonough."
Back to Article
/