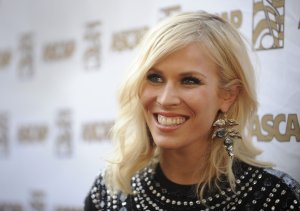 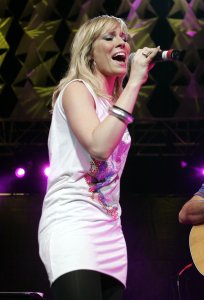 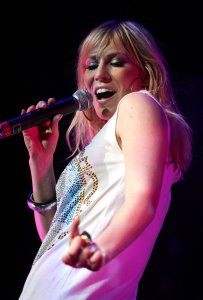 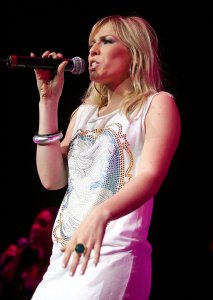 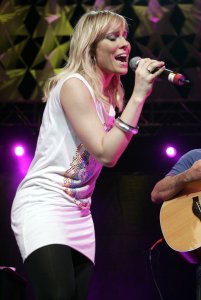 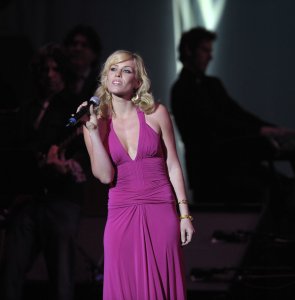 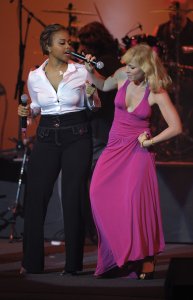 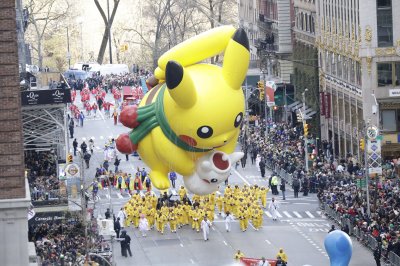 Based in Book St., London, Bedingfield debuted in the 1990s as a member of the Christian dance/electronic group The DNA Algorithm with her siblings Daniel Bedingfield and Nikola Rachelle. Throughout the 1990s and early 2000s, Bedingfield recorded rock and gospel songs for the Hillsong London Church, while Daniel went on to enjoy success with hits "Gotta Get Thru This" and "If You're Not the One".

Bedingfield released her first album, Unwritten, in 2004. The album contained primarily uptempo pop songs and was influenced by R&B music; it enjoyed international success with over 2.3 million copies sold worldwide and she received a Grammy Award nomination for "Best Female Pop Vocal Performance" for the title track "Unwritten". Bedingfield's second album, N.B. (2007), was less successful but yielded the UK top 10 singles "I Wanna Have Your Babies" and "Soulmate". N.B. was not released in North America, but six tracks from it were included with seven new ones and released in 2008 as Pocketful of Sunshine, with the singles "Love Like This" and "Pocketful of Sunshine" earning success on the charts. In December 2010, Bedingfield released her third album in North America named Strip Me.

FULL ARTICLE AT WIKIPEDIA.ORG
This article is licensed under the GNU Free Documentation License.
It uses material from the Wikipedia article "Natasha Bedingfield."
Back to Article
/