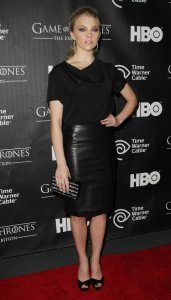 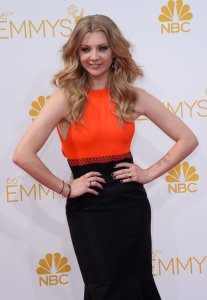 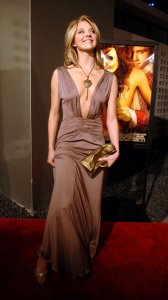 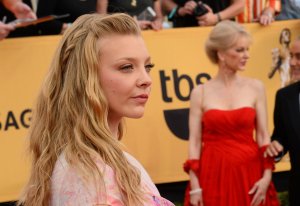 Entertainment News // 5 months ago
What to stream this weekend: 'Yellow Submarine,' 'After Life' S2
A classic Beatles film, the return of "After Life " and the Beastie Boys documentary are just some of the streaming options available this weekend for viewers staying at home during the COVID-19 pandemic.

Entertainment News // 11 months ago
Starz picks up Idris Elba series, documentary with Geena Davis
Starz acquired "In the Long Run," a comedy starring Idris Elba, "This Changes Everything," a documentary exploring gender inequality in Hollywood, and four other titles. 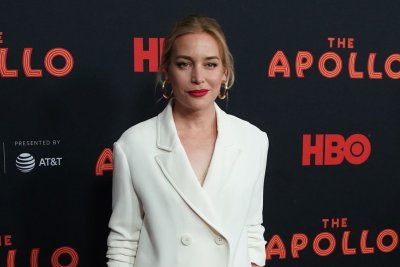 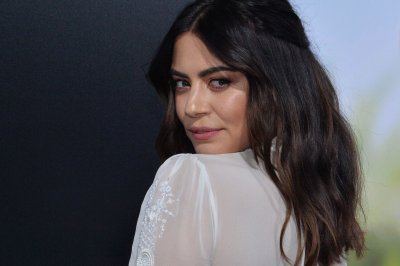 FULL ARTICLE AT WIKIPEDIA.ORG
This article is licensed under the GNU Free Documentation License.
It uses material from the Wikipedia article "Natalie Dormer."
Back to Article
/