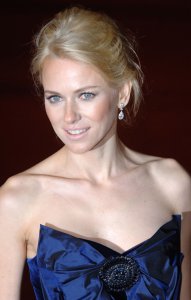 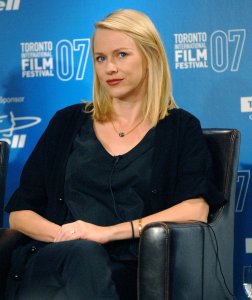 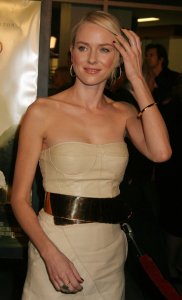 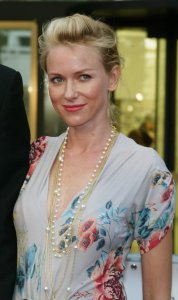 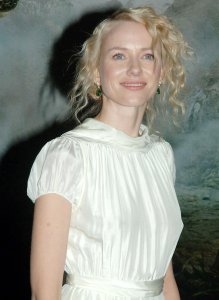 Movies // 1 month ago
Naomi Watts-Andrew Lincoln film, 'Penguin Bloom,' to premiere on Netflix Jan. 21
Netflix said it will stream the film "Penguin Bloom" -- starring Naomi Watts and Andrew Lincoln -- on Jan. 21 in North America, the United Kingdom, France and some countries in Asia. 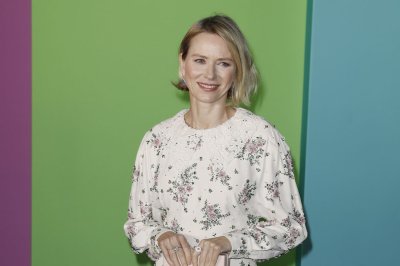 TV // 1 year ago
Reports: HBO cancels first 'Game of Thrones' prequel
HBO has canceled the first of many planned "Game of Thrones" prequels after filming a pilot episode over the summer. 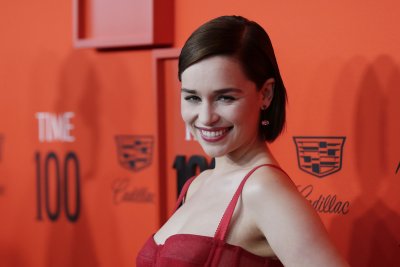 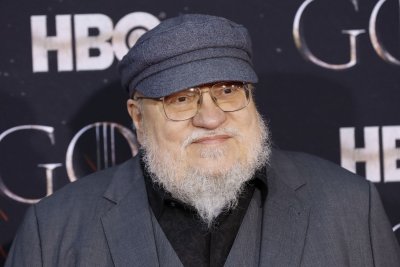 TV // 1 year ago
'Game of Thrones' prequel to feature Starks, direwolves, the Others
"Game of Thrones" author George R.R. Martin shared new details about the HBO pilot known as "The Long Night."

TV // 1 year ago
Fans brace for Sunday's epic ending of 'Game of Thrones'
When millions of viewers settle in for the epic finale of the world's most popular TV show on Sunday, they will witness the end of an eight-year cliffhanger. Will "Game of Thrones" fans be able to handle it?

I couldn't have played Clive's part. Some of the films I've done, the characters are in a very emotional or turbulent state and Eleanor Whitman was actually quite together and I felt I could handle her

He's the most beautiful man who ever walked the earth

Naomi Ellen Watts (born 28 September 1968) is a British-Australian actress. She is known for her roles in Mulholland Drive, the film remakes of The Ring, King Kong, Funny Games and her Academy Award-nominated role in the film 21 Grams.

Watts was born in Shoreham, Kent, England, the daughter of Myfannwy Glennys Edwards "Miv" (née Roberts), an antiques dealer and costume and set designer, and Peter Watts, a road manager and sound engineer who worked with Pink Floyd (her father's manic laugh can be heard in "Speak to Me" and "Brain Damage" and her mother's comments can be heard in "The Great Gig in the Sky" and "Money" from The Dark Side of the Moon). Watts is pictured, in her mother's arms, with her father, brother, the band, and other crew members, in the hardback/softcover edition of drummer Nick Mason's autobiography of the band Inside Out.

Watts has one brother, Ben, a year older and now a photographer in the United States. Watts' parents separated when she was four years old, and when she was seven, her father died. Following her father's death, her mother relocated the family to Llanfawr Farm, on the Isle of Anglesey in North Wales, where they lived with Watts' maternal grandparents, Nikki and Hugh Roberts.

FULL ARTICLE AT WIKIPEDIA.ORG
This article is licensed under the GNU Free Documentation License.
It uses material from the Wikipedia article "Naomi Watts."
Back to Article
/