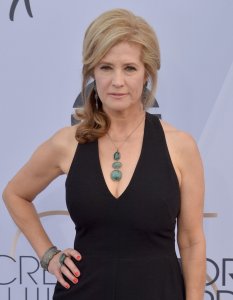 TV // 1 year ago
'Mr. Mercedes' renewed for Season 3
"Mr. Mercedes," a psychological thriller series based on a trilogy of Stephen King novels, has been renewed for a third season.

TV // 2 years ago
Mandy, Boyd roles to be recast for 'Last Man Standing' Season 7
Tim Allen's "Last Man Standing" will feature new stars taking on the role of Mandy and Boyd when the sitcom returns for Season 7 on Fox in the fall. 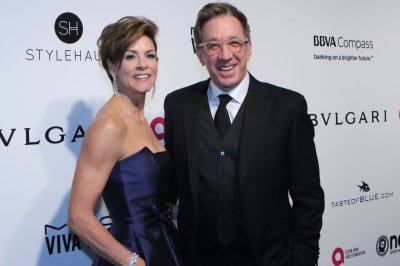 Travis was born in New York City, the daughter of Theresa, a social worker, and Gordon Travis, a sales executive. Travis was raised in Massachusetts, and lived in Baltimore as well as Boston during her childhood.

Travis' first job after graduating from high school was a play, It's Hard to be a Jew, at The American Jewish Theatre in NYC. After that, Travis appeared in a stage version of Neil Simon's Brighton Beach Memoirs and was a founding member of the Off-Broadway theater company Naked Angels. She appeared in their Frank Pugliese play Aven U-Boys, as well as in King of Connecticut. Another Broadway play Travis appeared in was I'm Not Rappaport. She has also starred in Athol Fugard's My Children, My Africa.

FULL ARTICLE AT WIKIPEDIA.ORG
This article is licensed under the GNU Free Documentation License.
It uses material from the Wikipedia article "Nancy Travis."
Back to Article
/