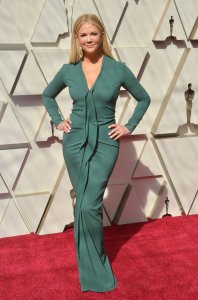 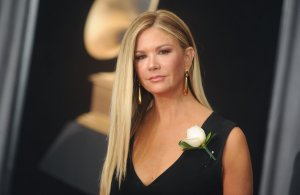 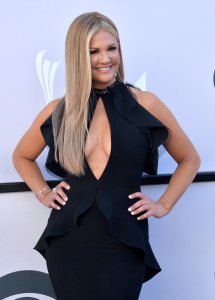 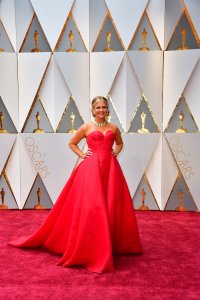 Nancy O'Dell (born February 25, 1966) is an American television host and entertainment journalist, who currently is the co-anchor of the syndicated entertainment news show Entertainment Tonight since 2011. She joined the show on January 3, 2011.

Nancy Evelyn Humphries was born in Sumter, South Carolina and moved to Myrtle Beach as a baby. She graduated from Coastal Academy High School (now defunct) in 1984 and went on to graduate Summa Cum Laude with a major in Marketing from Clemson University in 1990, where she was a member of Kappa Kappa Gamma sorority. Then known as Nancy Humphries, she won the Miss South Carolina pageant in 1987 and represented the state at Miss America 1988, where she won a preliminary swimsuit award. Two years later, she competed in Miss South Carolina USA 1990 and finished as 1st runner up to future Miss USA 1990 1st runner up and Miss World 1990, Gina Tolleson. In 1993, she joined NBC's WTVJ in Miami co-anchoring the 5:30pm news with Jackie Nespral. She left the station in 1995 to move to Las Vegas with her first husband.

FULL ARTICLE AT WIKIPEDIA.ORG
This article is licensed under the GNU Free Documentation License.
It uses material from the Wikipedia article "Nancy O'Dell."