NFL // 3 years ago
Super Bowl LII Opening Night: 'That's Entertainment'
On Monday, Saint Paul would have its few moments of fame, detached in effect from Minneapolis for what used to be known as Media Day.

Entertainment News // 3 years ago
Tonya Harding: 'I knew something was up' prior to Nancy Kerrigan attack
Tonya Harding said she heard Jeff Gillooly and Shawn Eckhardt plotting ahead of the 1994 assault on figure skater Nancy Kerrigan. 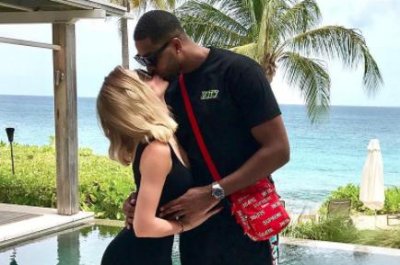 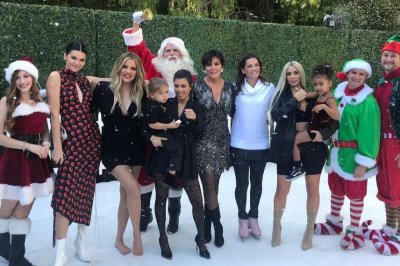 I'm not an educated woman. I'm an athlete. I'm a figure skater. And now I have nothing, absolutely nothing

Kerrigan was born in Woburn, Massachusetts to Daniel Kerrigan and Brenda M. (Schultz) Kerrigan. She began ice skating at age six at the local rink in her hometown of Stoneham, Massachusetts. Her two older brothers, Michael and Mark, played hockey, but hockey was not considered an appropriate activity for girls at that time so she took up figure skating instead. She did not start private lessons until age eight, and won her first figure skating medal at age nine.

The Kerrigan family was of modest means. Kerrigan's father, a welder, sometimes worked three jobs to fund her skating career, and also drove the ice resurfacer at the local rink in exchange for lessons.

FULL ARTICLE AT WIKIPEDIA.ORG
This article is licensed under the GNU Free Documentation License.
It uses material from the Wikipedia article "Nancy Kerrigan."
Back to Article
/