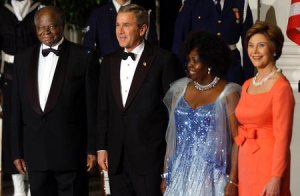 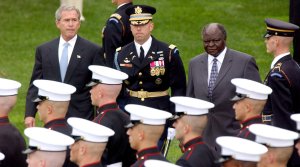 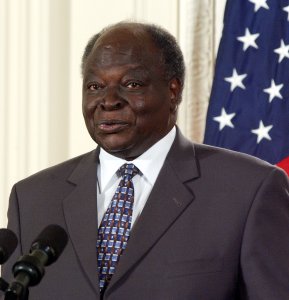 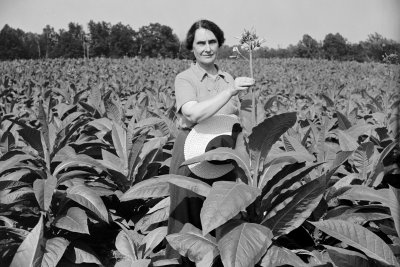 It is just paradoxical that he himself, being a key beneficiary of press freedom, should now be signing a law that muzzles the press

The victory of Senator Obama is our own victory because of his roots here in Kenya. As a country, we are full of pride for his success

Those engaged in agricultural production will, therefore be much fewer than is the case today. Yet, they will be expected to feed a rapidly growing population in both urban and rural areas

My challenge to the new Cabinet members and the entire national leadership at all levels is: let us put politics aside and get to work

Emilio Mwai Kibaki (born November 15, 1931) is the current and third President of the republic of Kenya.

After resigning as a cabinet minister in 1991, Kibaki served as an opposition Member of Parliament from 1991 up to his election as Kenya's third president in 2002 after two unsuccessful bids for the Kenyan presidency in 1992 and 1997.

FULL ARTICLE AT WIKIPEDIA.ORG
This article is licensed under the GNU Free Documentation License.
It uses material from the Wikipedia article "Mwai Kibaki."
Back to Article
/