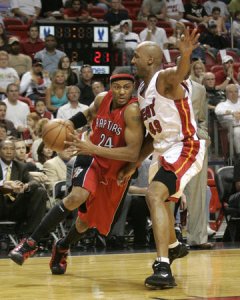 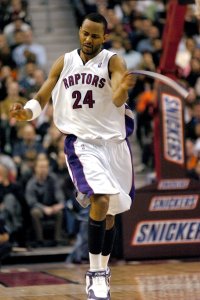 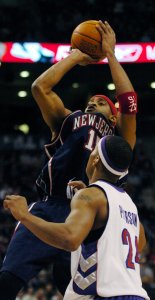 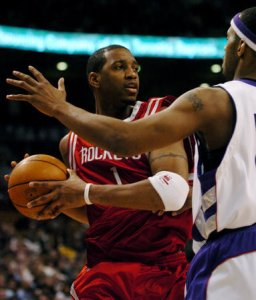 This isn't just about having a disaster survival plan or kit, this is about dealing with the reality of life threatening disasters or emergency situations that affect the continuity of operations for business, industry and also the lives of Americans on main street

Morris Peterson, Jr. (born August 26, 1977 in Flint, Michigan) is an American professional basketball player who currently plays for the New Orleans Hornets of the NBA.

Peterson played collegiate basketball at Michigan State University, and helped lead them to the 2000 NCAA title. He was selected 21st overall by the Raptors in the 2000 NBA Draft, and was a starter in the majority of their games his first three seasons.

In his senior year at MSU, Peterson led the team in scoring, field goal percentage, and free throw percentage. He had a team-high 30 double-digit scoring efforts. He was voted Big Ten Player of the Year and First Team All-Big Ten, and he placed as first or second team All-American on five different polls.

FULL ARTICLE AT WIKIPEDIA.ORG
This article is licensed under the GNU Free Documentation License.
It uses material from the Wikipedia article "Morris Peterson."